A source close to the MP said Ms Dorries is determined to fight "woke culture" and "keep Boris’s flame alive". 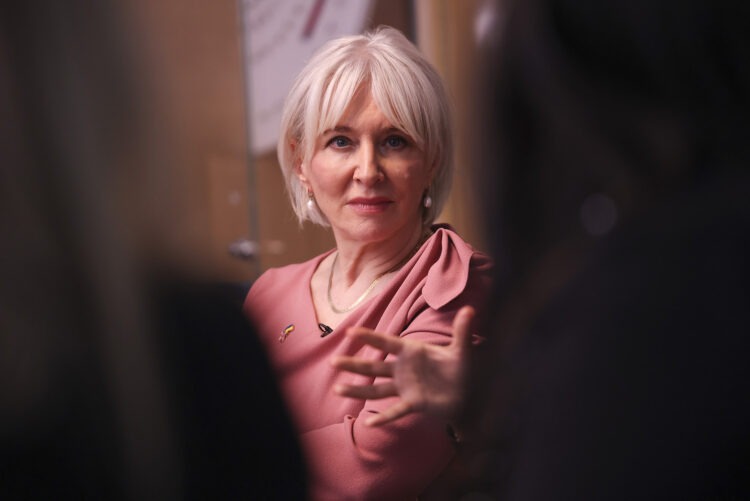 The former nurse holds a controversial view on NHS pay.

A former nurse has reportedly set their sights on becoming the next Prime Minister.

A source close to the MP said Ms Dorries is determined to fight for Brexit, against a “woke culture” and to “keep Boris’s flame alive”.

They explained to the Daily Mail, “Nadine is seriously considering throwing her hat in the ring, as she is passionate about Boris’s levelling up agenda, defending Brexit and fighting woke culture. She wants to keep Boris’s flame alive.”

A Freedom of Information Act (FOI) request submitted to the Nursing and Midwifery Council by NursingNotes confirmed that Ms Dorries did hold nursing registration.

She subsequently left the profession and founded a children’s daycare provider, which she sold to BUPA in 1998 before embarking on a political career.

Lead organiser Anthony Johnson said, “No nurse thinks that Nadine Dorries will do right by us or our patients. She’s running to continue Boris Johnson’s policies, which means more real-terms pay cuts, no right to Safe Staffing and further privatisation and damage to our NHS.

“What we need is a General Election and someone who is willing to enact nurses’ agenda, not just say they speak for it because they were once a nurse.” 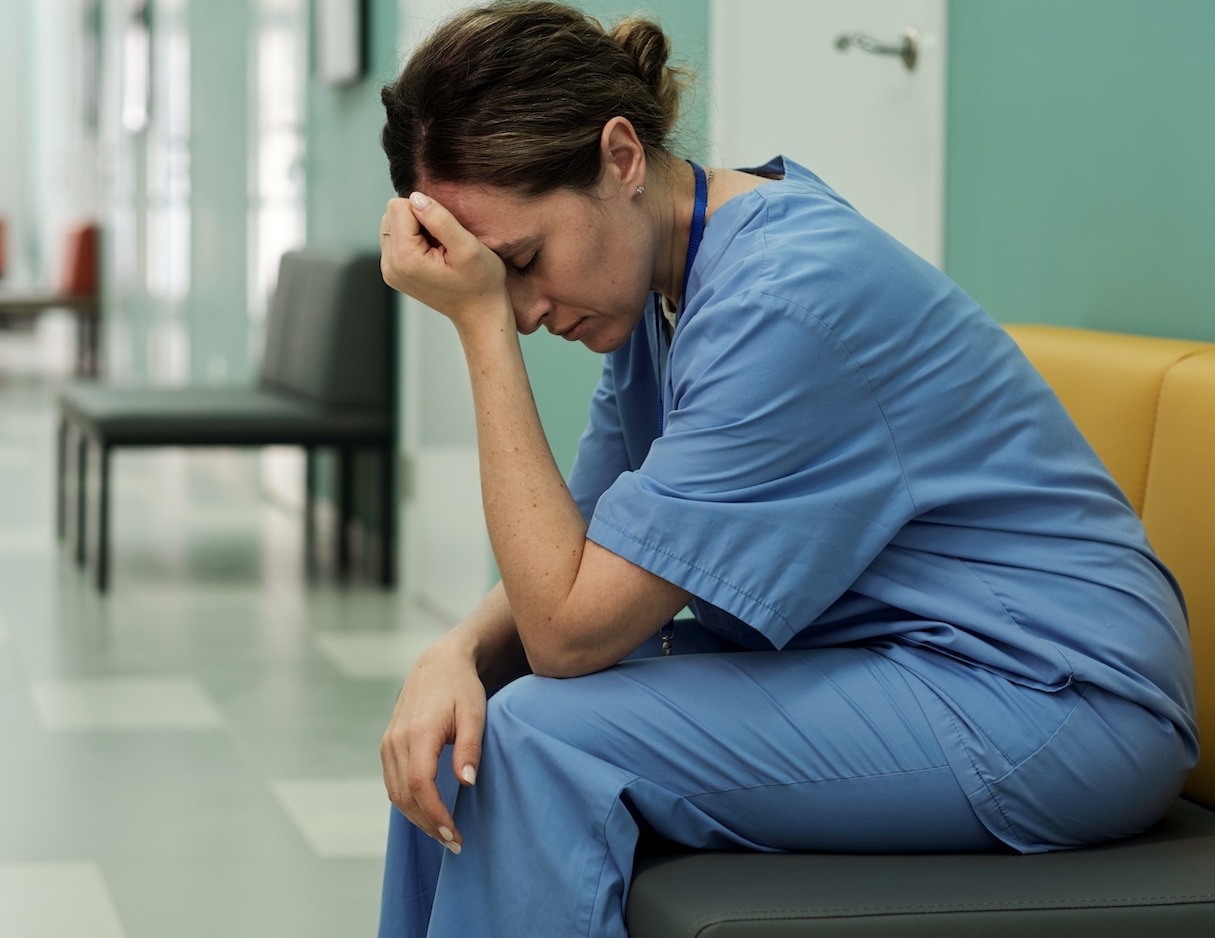