The most experienced healthcare workers have seen a £6144 per year real teams pay cut. 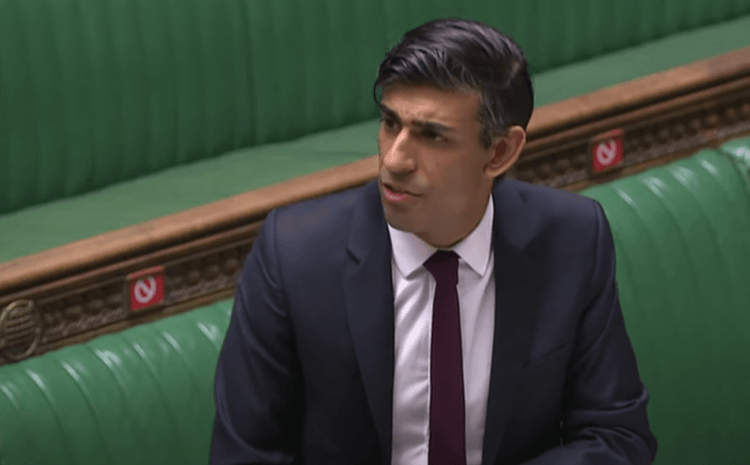 A one-year Spending Review would review has been announced.

The government has today warned that they “must exercise restraint” in future public sector pay awards.

Earlier today the Chancellor and the Prime Minister announced a one-year Spending Review to examine the budgets and spending of government departments, including the NHS.

While multi-year spending commitments for the NHS and schools’ would be honoured, “in the interest of fairness we must exercise restraint in future public sector pay awards”, the announcement warns.

The news comes only days after MPs were handed a £3,300 pay rise – bringing their total salary to a massive £81,932 plus expenses – and healthcare workers were “insulted” by the offer of a ‘badge or snack box’ pandemic reward.

In stark contrast, figures suggest that the most experienced healthcare workers have seen a £6144 per year real teams pay cut due to wages failing to keep up with the rate of inflation (RPI).

Responding to the news, RCN Chief Executive & General Secretary Dame Donna Kinnair remained hopeful, she said: “The Chancellor has started the ball rolling today and confirmed the government’s intention to address long-term funding challenges for the NHS next month.

“These services are battling a pandemic with a shortage of 50,000 nurses across the UK. Nursing staff feel undervalued and driven out by poor pay levels.

“Next month, the government can reset the dial and show it values them. The Chancellor can send the strongest signal that investment for the NHS means an early and significant pay rise for its workforce.”

Earlier this month, the RCN published its formal submission to the government’s Comprehensive Spending Review which sets out the moral, political and economic case for a 12.5% pay rise for NHS nursing staff.

Dame Donna added: “A 12.5% pay rise will help address the staffing crisis in the profession that affects standards of patient care. This must be fully funded – cash-strapped health services cannot offer a pay rise from within existing budgets.”

Want to have your say on NHS pay? Take part in our survey.