He made the comments over a pledge to train and recruit 50,000 more nurses. 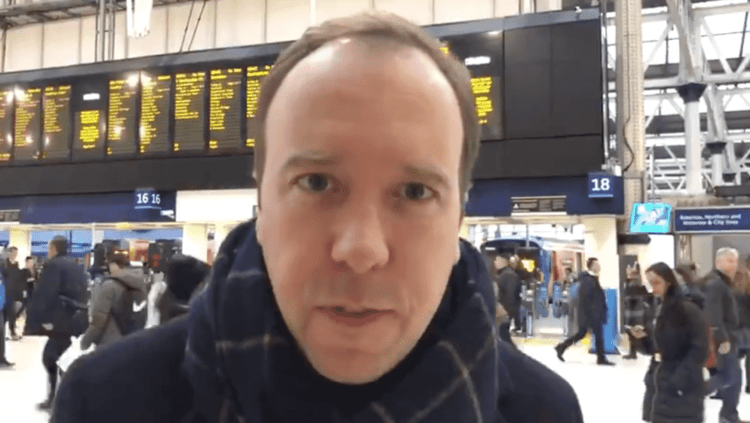 I’m “delighted” they call it “the right level of aspiration”, he said.

Matt Hancock, the Secretary of State for Health and Social Care, has said he is “delighted” to have the support of the Royal College of Nursing over a pledge to train and recruit 50,000 more nurses.

“I look forward to working with them on making it happen. They call it “the right level of aspiration”. Now we have to turn that into reality.”

Earlier this week, the Conservative Party were accused of misleading voters over the proposals as it was revealed the bulk of the 50,000 will come from the better ‘retention’ of existing staff.

Only yesterday the union chief wrote she supported “the aspiration” of the pledge but added, “the detail as to how this might be done is critical”.

In a statement about Mr. Hancock’s comments, the College said that “more detail” was needed around the proposals.

A spokesperson said; “Our response to the Conservative Party manifesto also stated that we need more detail on how and where the nurses are going to come from, and that they need to be registered nurses.

“We also stated that in order to increase the supply of nurses in the future, we will need additional funding for both living costs and tuition fees for nursing students”.

NursingNotes has contacted Matt Hancock and the Conservative Party for comment.