Health and care staff ‘put their lives at risk’ while the Government made ‘serious errors’ which ‘cost thousands of lives’, finds report

A delay in the initial lockdown, ignoring scientific advice and critical failures in the Test and Trace service are to blame for the high number of deaths. 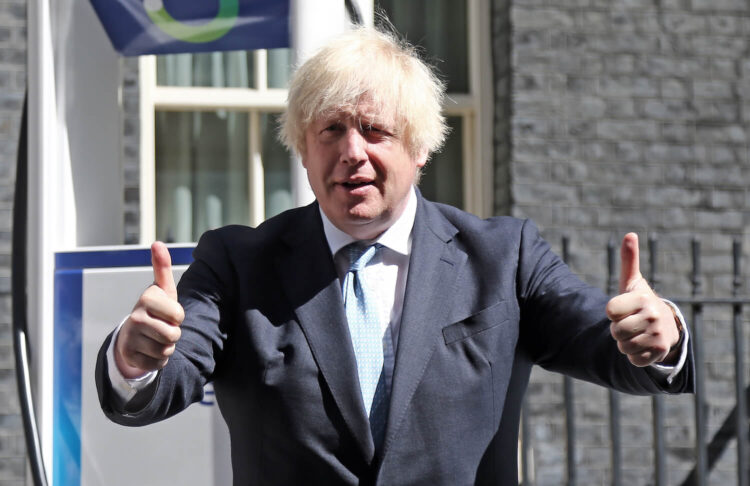 Thousands of health and social care workers have died of Coronavirus since March 2020.

While health and social care workers were putting their own lives at risk, the Government’s “significant failures” are to blame for the number of lives lost during the pandemic.

According to the report, a delay in the initial lockdown, ignoring scientific advice and critical failures in the Test and Trace service are to blame for the high number of deaths.

A lack of personal protective equipment (PPE) and a pandemic model-based too much on the influenza virus was also blamed.

At the time of publication, 160,824 people have had COVID-19 mentioned on their death certificates as a contributing factor in their death.

Thousands of those deaths were of health and social care workers.

According to MPs, “decisions on lockdowns and social distancing during the early weeks of the pandemic – and the advice that led to them – rank as one of the most important public health failures the United Kingdom has ever experienced”.

The UK currently has the second-largest COVID-19-related death toll in Europe, surpassed only by Russia.

In the report, MPs did praise the ability of NHS and social care workers.

A government spokesperson said: “Throughout the pandemic we have been guided by the scientific and medical experts and we never shied away from taking quick and decisive action.”

Responding to the report, Dr Chaand Nagpaul, BMA chair of council, said; “The UK has suffered one of the worst tolls from Covid in the Western world, in terms of numbers of cases, hospitalisations and deaths.”

“The report also reveals the significance of the failures from the very start of the pandemic. It highlights several consequential mistakes, which have been flagged by the BMA, including delays in implementing robust public health measures such as the initial lockdown, when it was clear the virus was spiralling out of control.

“Lives were lost due to the Government’s delay to bringing in the initial lockdown, ignoring scientific advice at crucial junctures, and the institutional failures of Test and Trace.

“The way in which the Government abandoned social care, the inadequate provision and supply of PPE, and the lack of proper health risk assessment, especially for black, Asian and ethnic minority staff, forced health and care staff to put their lives at risk to protect their patients.” 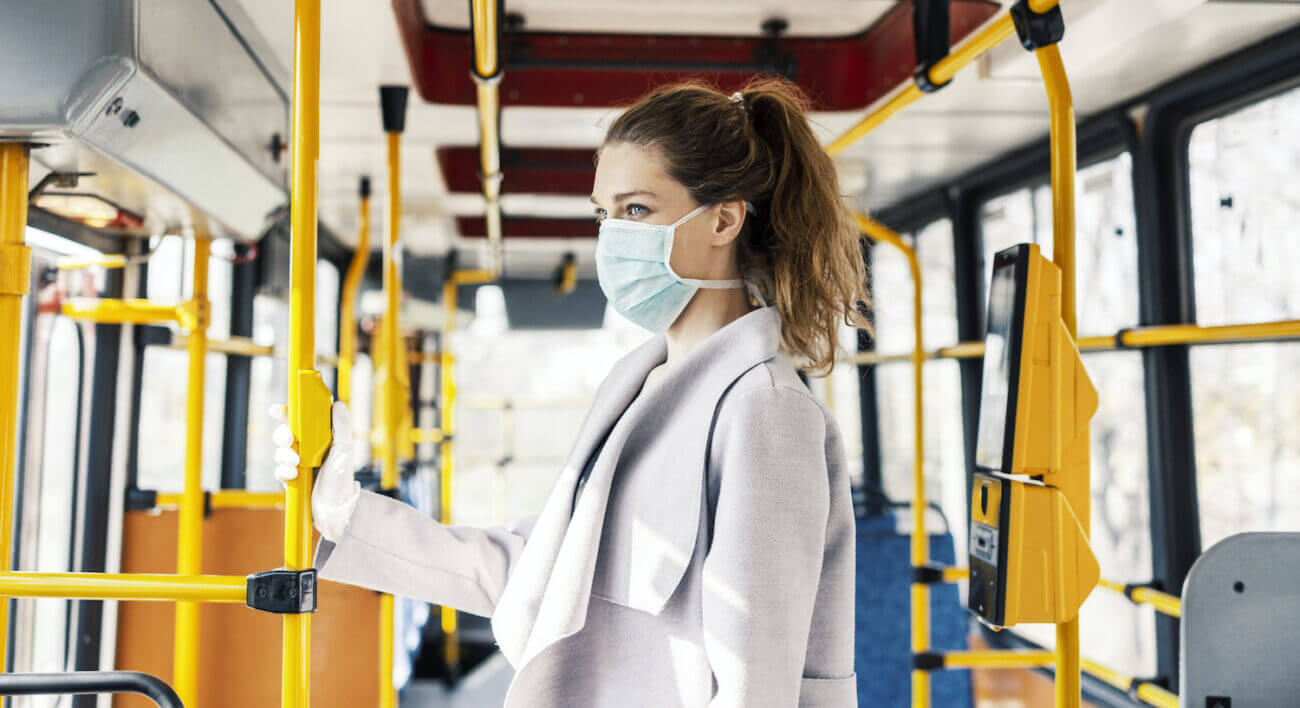 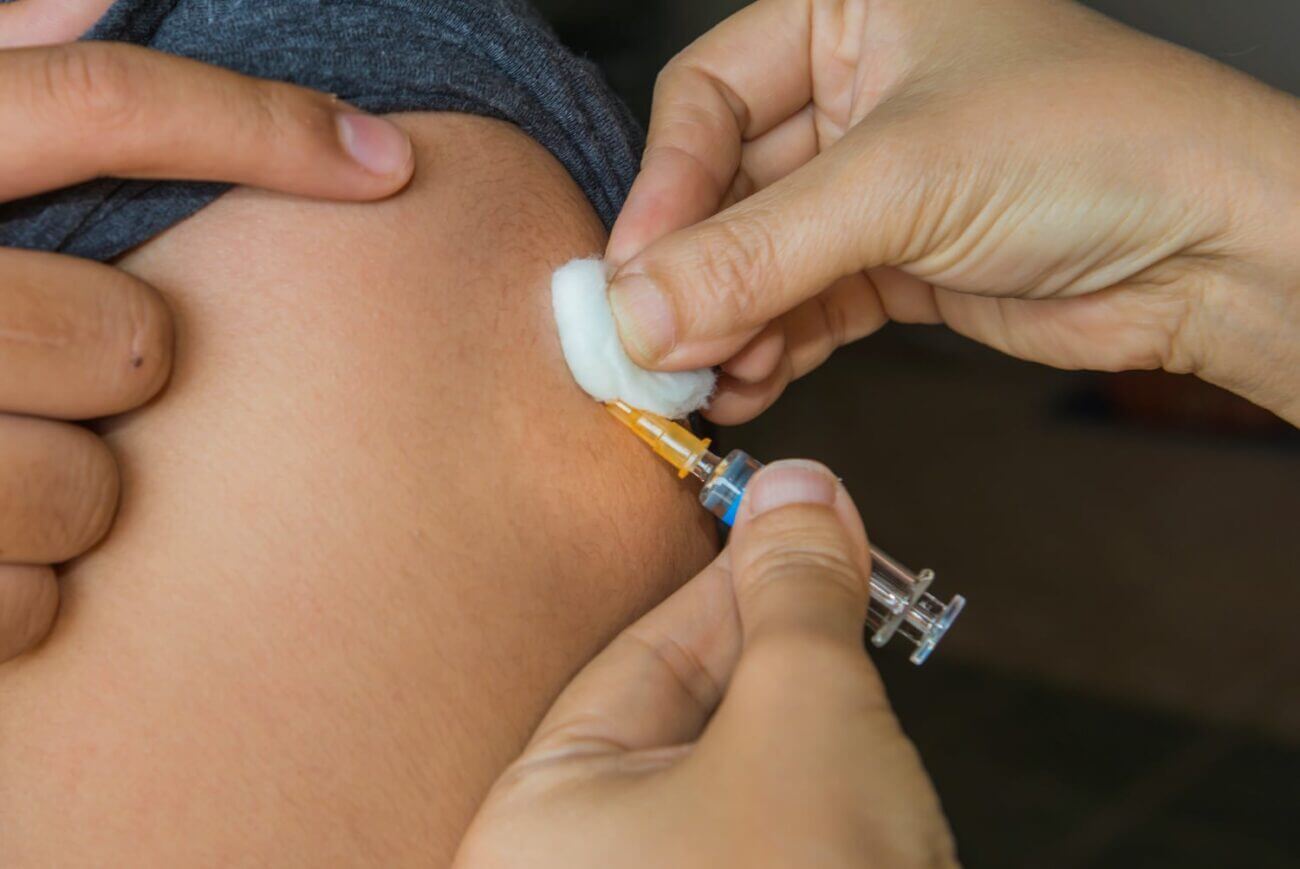 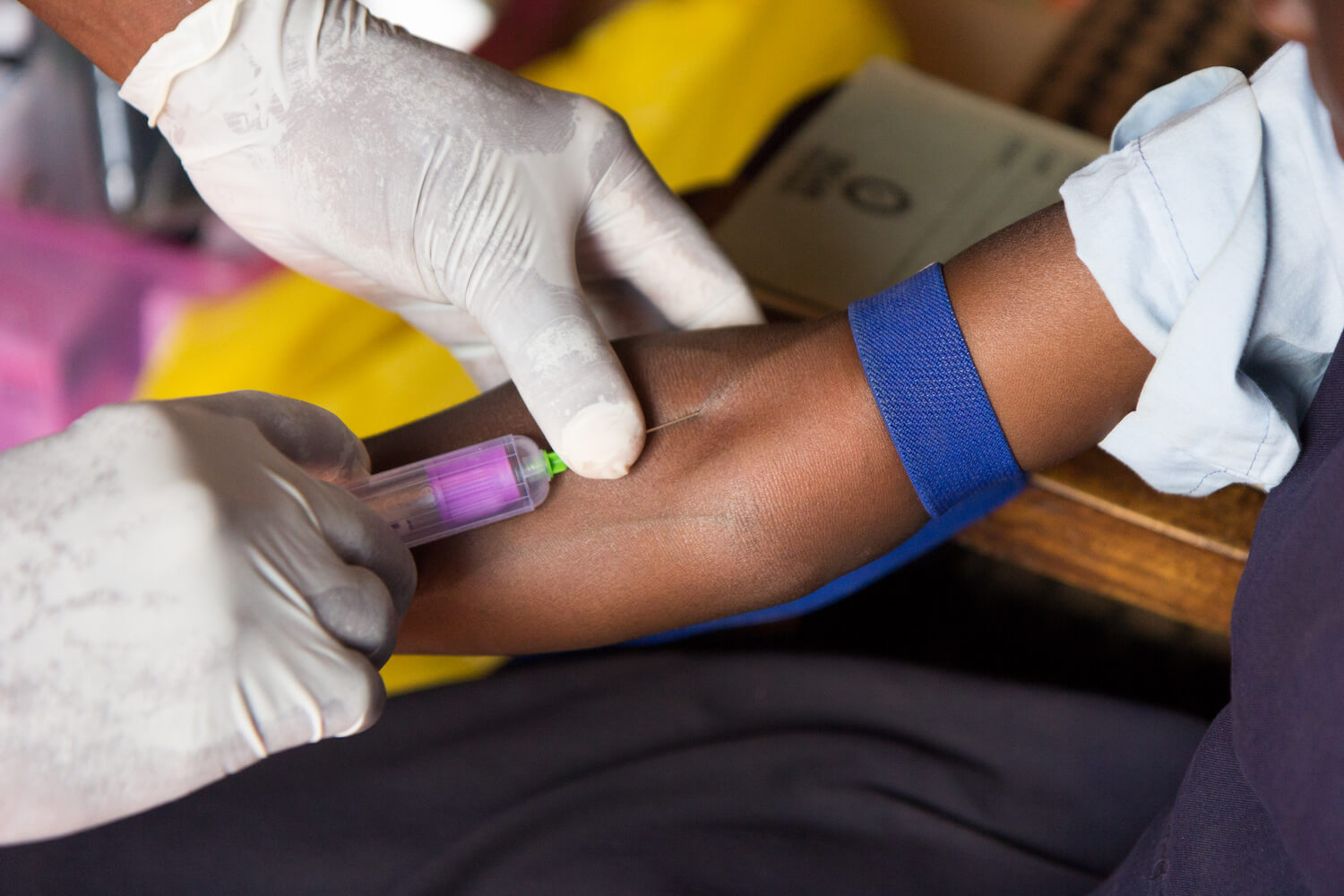