The warning comes as NHS England, Health Education England and NHS Digital seek to cut costs by reducing the size of their workforce. 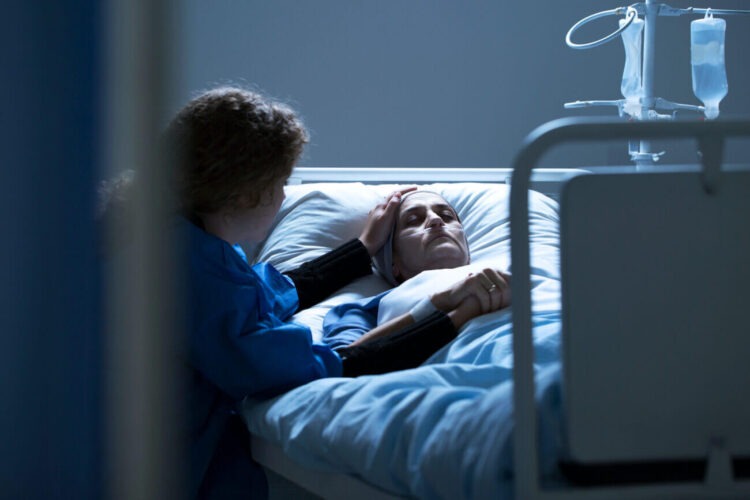 Difficult decisions might have to be made if the Government award more than a 3% pay rise to NHS workers.

NHS England bosses have warned they may be forced to make a “difficult” choice between funding cancer care and a pay rise for NHS workers.

While NHS England Chief Executive Amanda Pritchard and Chief Financial Officer Julian Kelly admitted they believe soaring inflation means NHS workers should receive more than a 3% pay rise, they admitted that if the Government failed to fully fund the rise spending cuts across other services would be needed.

Mr Kelly explained, “[A] pay settlement higher than 3% and no extra money would entail some really difficult decisions,” including cutting back in “major areas” such as primary care or cancer care.

NursingNotes reported last month that the NHS Pay Review Body (NHSPRB) has recommended a rise of between 4% and 5% to the Government, a real-terms cut of around 7%.

The warning comes as NHS England, Health Education England and NHS Digital seek to cut costs by reducing the size of their workforce by around 6,000.

The Royal College of Nursing (RCN) agrees with NHS England that any pay rise needs to be “fully funded” and has now called on the newly appointed Health Secretary to make it one of his top priorities.

“We fully agree that the forthcoming pay rise is integral to the recruitment and retention in nursing and the very viability of the services they work in. The number of people quitting is increasing and that must be addressed.

Anthony Johnson, the lead organiser for Nurses United UK, added, “The only reason the NHS can’t afford a restorative pay rise is because of the changes successive governments have put in place.

“Scrapping PFI and the internal market would free up billions that could be invested in meaningful policies like a proper pay rise above inflation.”

Mr Johnson went on to warn nurses to “think” about how they vote in the next General Election given NHS workers have been subjected to over a decade of real-terms pay cuts.