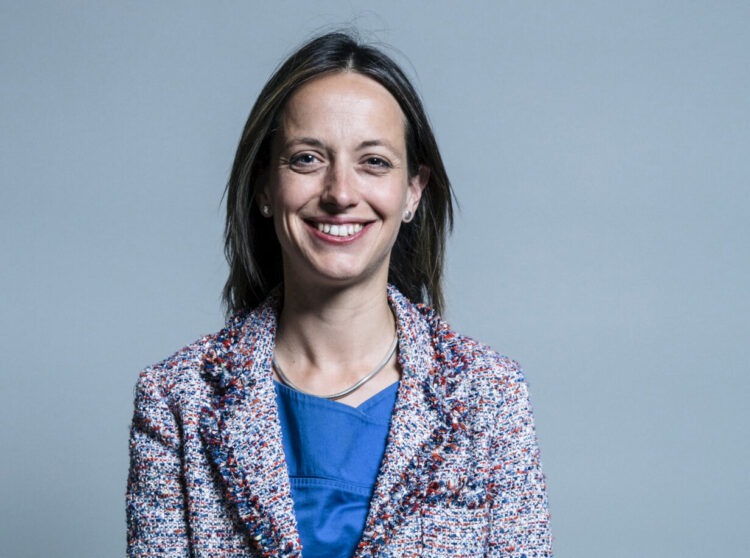 The Government told the NHS Pay Review Body that 1% was all it could afford.

Health Minister Helen Whatley has declined to meet NHS workers and discuss how they feel about the Government’s 1% pay recommendation.

GMB invited the Conservative MP and Health Minister to meet frontline NHS workers so they could explain how they feel about the Government’s 1% pay recommendation.

A representative for Ms Whatley said she was too busy and declined their invitation; “We wanted to thank you for raising this issue with the Minister of State for Care and for requesting a meeting.

“As we are sure you can appreciate the Minister is getting many requests for her time currently, and unfortunately she is unable to meet at the moment.”

Speaking in a previous Westminster Hall debate, Ms Whatley said pay was ‘rarely mentioned’ when she spoke to health workers and suggested they instead wanted more staff, time off, and to feel valued and supported.

Ms Whatley has also previously come under fire for suggesting student nurses are ‘not deemed to be providing a service’.

Rachel Harrison, GMB National Officer, said:  “The Minister has already shown how out of touch she is in thinking NHS staff aren’t worried about pay.

“But we gave her the benefit of the doubt and invited her to actually come and speak to health workers so she could hear first-hand.

“For her to now say she is too busy to speak to the workers she is supposed to be responsible for is frankly disgusting.

“How can you pretend to support NHS workers when you won’t even take the time to talk to them and hear their concerns?

“Ambulance workers, cleaners, porters, catering staff, midwives, nurses and more have risked their lives working with inadequate PPE and a chronic staffing crisis after a decade of budget slashing by the conservatives.

“Our members are furious and let down by this pay betrayal – and Ms Whately needs to hear them.”