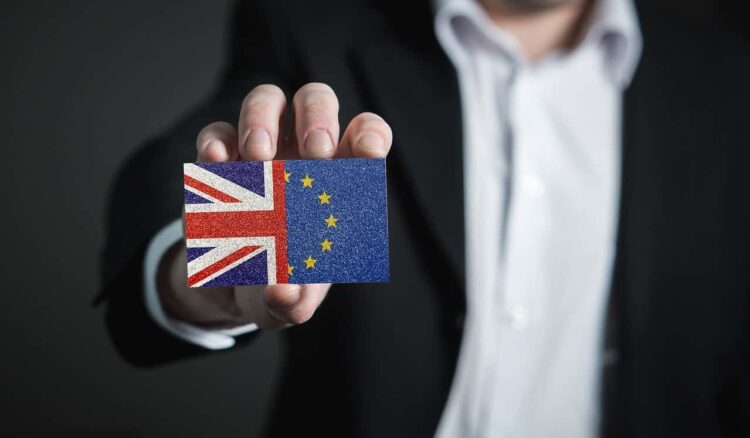 Healthcare unions have called for an extension of Article 50 and a people’s vote on the final Brexit deal.

The Royal College of Nursing and UNISON have both called on the Government to extend Article 50 and allow for a ‘People’s Vote’ on the final Brexit deal.

Last night, MPs voted by 432 votes to 202 to reject Prime Minister Theresa May’s Brexit deal, which set out the terms of Britain’s exit from the EU on 29 March.

Unions claim that leaving the EU without a deal would be “disastrous” and only furthers the uncertainty for European nationals working within the health and social care sector.

Dame Donna Kinnair, The Royal College of Nursing’s Acting Chief Executive and General Secretary, said: “The RCN is calling urgently for the extension of Article 50 beyond 29 March to allow time for a People’s Vote.

“RCN members voted at Congress in June 2018 to lobby for a referendum on the final Brexit deal.”

The RCN alongside the British Medical Association previously warned that Brexit poses an immediate risk to the provision of safe and effective health care, as well as collective efforts to improve public health.

UNISON said it has “no faith in the Prime Minister’s ability to get her Brexit deal passed” and has supported the College’s calls.

Dave Prentis, UNISON’s General Secretary, said; “Whatever happens in the days and weeks ahead, a catastrophic no-deal Brexit must be avoided.

“Crashing out of Europe at the end of March would be disastrous for jobs, wages and public services. It would also bin decades of laws guaranteeing people are treated fairly at work, protecting the environment and ensuring our food is safe.

“Article 50 must now be extended to give politicians the best chance of coming up with a lasting deal that unites our divided country.”

The Government will today face a vote of no confidence, which if successfully, could lead to an early General Election.