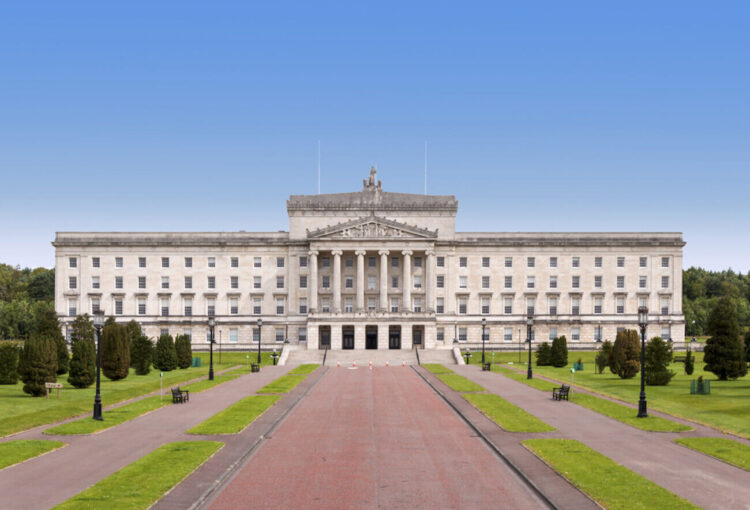 If there is no resolution, further strike days are planned.

Healthcare workers in Northern Ireland have been picketing 21 locations since December, demanding that measures be taken to address the unsafe staffing levels and deliver pay parity.

If there is no resolution, further strike days are planned in January, February and March 2020 but Stormont has said it now hopes to get “this dispute sorted right away.”

Yesterday, Stormont reconvened and held a parliamentary session for the first time in three years.

Getting this dispute sorted.

Robin Swann has been appointed by the National Executive as the Minister for Health and will take up the role immediately.

In a statement, the new Minister for Health said; “I am happy to confirm that contact has been made with trade unions and I will be meeting with them as soon as possible this week. I’m looking forward to getting this dispute sorted right away.

“Obviously, the financial package for the new Executive and support from other Ministerial colleagues will be central to making that happen. We need our nurses and other health workers back at work.

“There’s a massive challenge for all of us in making our health service better and our great staff have a vital role to play in that.”

Pat Cullen, Director of the Royal College of Nursing (RCN) in Northern Ireland said: “This is a momentous day, not just for the people of Northern Ireland, but for nursing staff who have firmly put health at the top of the political agenda. There is no doubt that the courage and determination shown by nurses, alongside the unwavering support of patients and the public, has been instrumental in bringing us to where we are today.

“We welcome Robin Swann MLA as our new Health Minister and call for an immediate meeting to begin the process of resolving our dispute about pay parity and safe staffing.

“Nurses could not have made it clearer that they do not want to be standing on picket lines losing yet more pay.  They want to get back on the wards and in the community, treating and caring for patients as they should be.  We require strong political leadership and if we are able to get a formal assurance from our new Health Minister that our requirements will be met, we may be in a position to suspend further industrial action.