Labour to reintroduce the NHS student bursary if elected 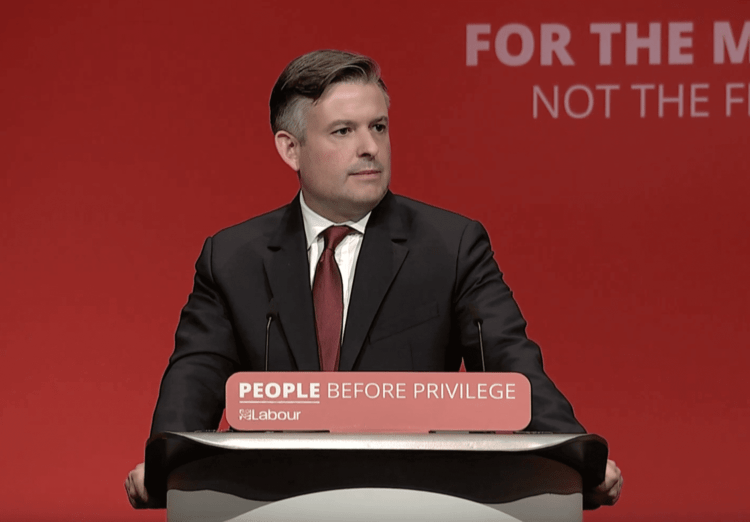 The Labour Party has pledged £26bn in real-terms additional funding for the health service if they are elected in December.

The money would see the reintroduction of the NHS student bursary and health services “revitalised” by major cash boosts.

In November 2015, George Osbourne announced the end to the student bursary and tuition fee payment after cuts to government spending.

Healthcare students who would previously have had their courses funded now graduate with up to £60,000 of debt.

Since cutting the bursary applications to study nursing in England are down by 29%, leaving around 43,000 full-time nursing posts unfilled.

In an interview with the Mirror, Mr Ashworth said; “I will be the nurses’ champion because I know how valuable they are.”

Adding; “every patient knows they go the extra mile day in day out. Our NHS is built on its staff, in particular nurses and midwives.”

Dame Donna Kinnair, Chief Executive and General Secretary of the Royal College of Nursing, said: “Labour is the first party this election to pick up our call for at least £1 billion annually for nursing education, and all political parties must show this same direction.

“Staff shortages are the single biggest threat to patient care and there are tens of thousands of vacant nurse jobs in England right now. This funding must be forthcoming every year – not a one-off – to stand a chance of helping, and must be recognised as only the starting point of a package of investment in nurse education.

Earlier this week the union chief wrote to party leaders emphasising that services can no longer survive on the goodwill of nursing staff.

Dave Prentis, UNISON’s General Secretary, said: “This rescue plan can’t come soon enough and will give hope to health service employees and patients across the UK.

“It takes the NHS back to the time before heartless Tory cuts. Chronic underfunding has left hospitals bracing themselves for a winter crisis, without the staff and resources it desperately needs.

“The health service would be revitalised by this major cash boost to our most cherished national institution.

“Bringing back the student nurse bursary would help tackle the current recruitment problems.

“Expanding free parking and prescriptions across the UK could be the icing on the NHS cake.”