MPs deserve higher pay because ‘it’s more difficult to be an MP than it is to be a nurse’, claims journalist 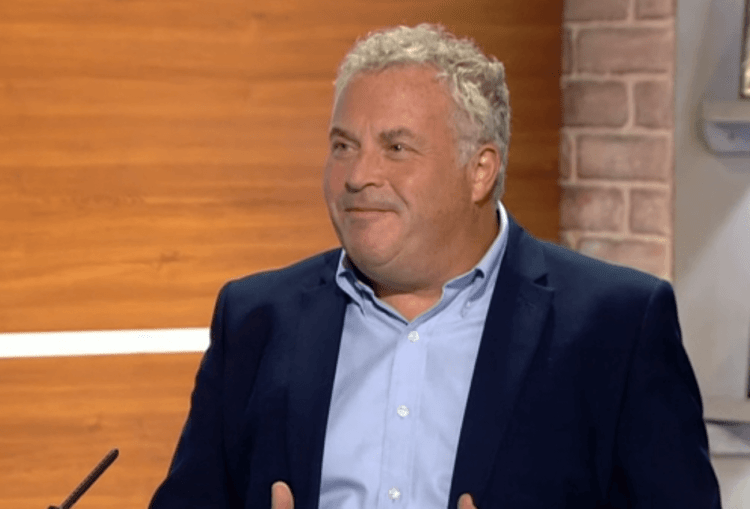 The journalist claimed that while MPs could be nurses, nurses can’t necessarily be MPs.

A broadcast journalist has sparked outrage today after claiming that it is “far more difficult to be an MP than it is to be a nurse”.

It comes following an article published today suggesting the MPs are underpaid for the work they do and the recent announcement of a 3% pay rise for NHS workers in England.

Justifying a pay rise for MPs, Mr Max said; “MPs, I think, are underpaid for what they are and what they do. The problem is – this, again, becomes political because they say how can you possibly give our MP [a pay rise], what do they do compared to these people who are saving our lives.

“It’s actually, and possibility, far more difficult to be an MP than it is to be a nurse.” Before adding; “The point is that an MP could be a nurse but a nurse couldn’t necessarily be an MP. 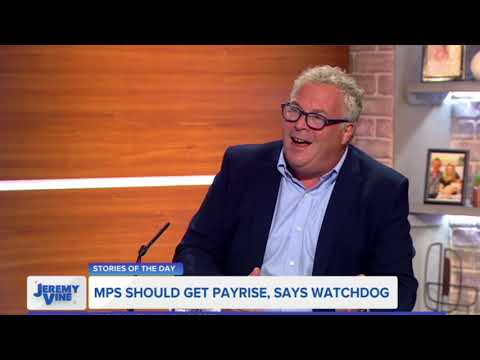 Mr Max’s comments were met quickly with anger and criticism on social media.

Responding to Mr Max’s comments, Nurses United UK pointed out the “physical and emotional” impact the pandemic has had on NHS workers over the past year.

Anthony Johnson, lead organiser for the grassroots group said; “It’s really impressive to see how triggered the elite are when their privilege is criticised. MPs earn more than the top 1%, get given real terms pay increases and you can even give PPE contracts to your mates!

“Nurses have had their physical and emotional health sacrificed by this government. Some of them have died because MPs did nothing to stop them wearing bin bags.

“The journalist who made these comments is doing this to drive people to pay attention to him. He doesn’t deserve it. Our attention is on this government refusing to protect the safety of our colleagues and our patients”