The government instead promised to introduce “regular surveillance testing of staff”, although it did not provide further detail on how this would work. 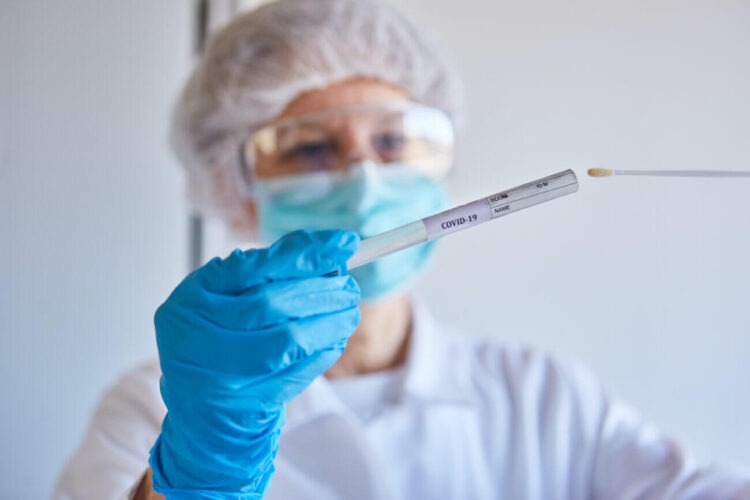 The motion was voted down despite having support from experts.

Conservative MPs yesterday voted down a motion that called for health and social care staff to be routinely tested for COVID-19 regardless of symptoms.

Brought forward by Labour leader Sir Keir Starmer, alongside Dr Rosena Allin-Khan, Jon Ashworth and Liz Kendall, the motion called on the government to “implement a routine weekly testing programme for all NHS and social care staff to enable NHS services to safely resume and ensure the continuity of services throughout the winter”.

The motion was voted down by 331 Conservative MPs but not before an amendment was added praising the government for their “tireless efforts”.

Despite rejecting the motion the government promised to introduce “regular surveillance testing of staff”, although it did not provide further detail on how this would work.

The vote came only hours before less than 20 MPs turned out to debate ‘rewarding and recognising’ the hard work of health and social care staff.

Shadow health secretary Jonathan Ashworth said; “We accept and understand that ministers will have made mistakes throughout this crisis; it was an unprecedented pandemic. But ministers have been slow, their response has been disorganised, the scale and nature of the pandemic, even though it was at the top of the risk register, has at times been underestimated.

“But ministers can learn from their mistakes. They can take the advice of the former health secretary, they can start putting in place a programme for mass testing starting with NHS staff, because we need it for our national health service.”

Anthony Johnson, Lead Organisor for grassroots group Nurses United UK responded to the news;  “At first I was confused about why this Government would do this before I remembered that they don’t serve the people, they serve their donors.

“When every single global health body has recommended track and trace and substantial investment in testing the only reason you would ignore it is if you thought you could get by with a milk toast effort to defeat this disease.

“This Government has shown that they value sound bites above action and nurses will not stand for it.”

Responding previously to the calls, Susan Masters Directo of Nursing at the Royal College of Nursing, said testing NHS staff for COVID-19 was critical for normal NHS services to resume.

“Testing of health and care workers and the people they are caring for – even if they have no symptoms – has to be a priority,” she said.

A spokesperson for the Department of Health and Social Care said the NHS would “continue to routinely and strategically test asymptomatic front-line staff”.

“We will continue to ensure the NHS has everything it needs to provide the high-quality care the public expect, and we have already provided a significant number of new CT scanners, X-ray machines and portable ultrasounds as part of the response to COVID-19.: