An experienced frontline nurse could pay up to £400 extra in contributions over a twelve-month period. 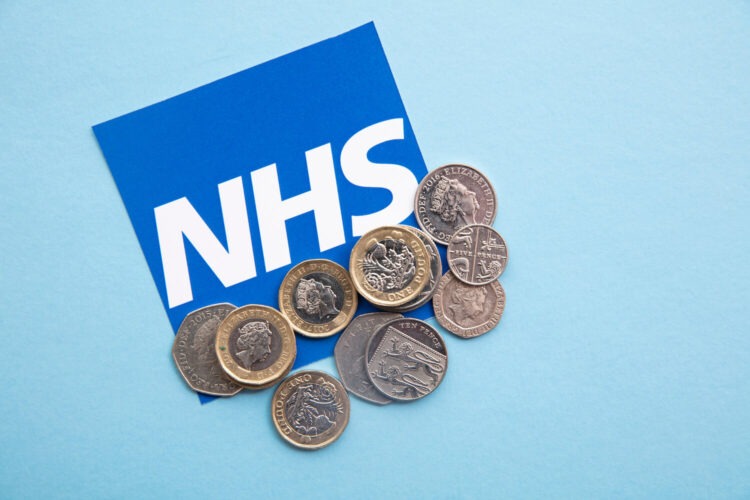 NHS workers would face yet another real-terms pay cut.

A planned rise in National Insurance (NI) contributions means nursing staff and other NHS workers will essentially be funding their own pay rise.

The Government is considering raising national insurance by as much as 2% in a bid to reduce the huge backlog in the NHS and cover reforms to social care.

The proposed national insurance hike combined with inflation at 3.8% (RPI) means NHS workers would face yet another real-terms pay cut.

The news comes after the Government awarded NHS workers in England and Wales a 3% single-year rise.

A 2% hike in national insurance would mean an experienced frontline NHS nurse could pay up to £400 extra in contributions over a twelve-month period.

Any increase in taxation would be a breach of the 2019 pre-election Conservative Party manifesto after it contained a personal “guarantee” from Boris Johnson not to raise income tax, VAT or national insurance.

Nurses United UK have condemned the planned rise and dubbed it a further “pay cut” for NHS workers.

Anthony Johnson, lead organiser for the group said; “There are billionaires who have increased their profits during this pandemic. They’ve done so by closing down our retail stores and used a global pandemic to make a profit off of our misery.

“What a surprise that this Government, funded by those billionaires, is deciding to invest in more privatisation and is making frontline NHS workers and the rest of us pay for it?

“This is not a recipe for more staff, they need restorative pay rises to bring our NHS back to safety, not more pay cuts.”