He claimed to be a full-time a "mental health nurse" with 30 years in the NHS. 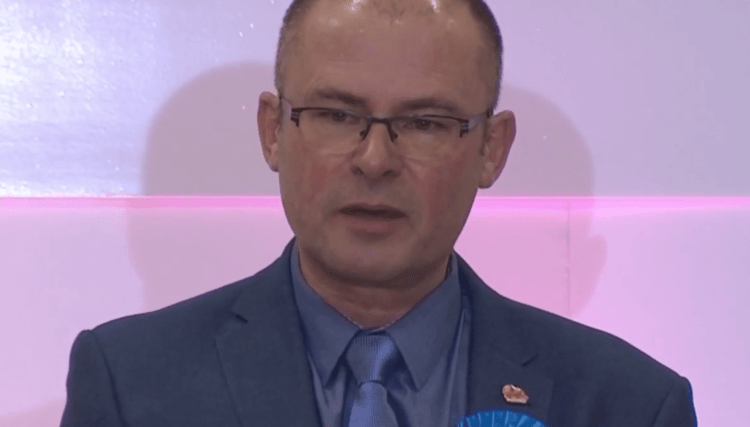 He does not appear on the Nursing and Midwifery Council register.

A newly-elected Conservative Member of Parliament has been accused of misleading voters in the run-up to the election after falsely claiming he is a “mental health nurse”.

Ian Levy claims in a series of pre-election social media posts that he works as a full-time “mental health nurse” with 30 years in the NHS.

In one social media post, he said; “I have worked for 30 years as a mental health nurse with the NHS so have a good understanding of the problems involving the local community.” In another he adds; “As an NHS nurse myself, I am immensely proud of the investment by our Conservative Government”.

The news comes only hours after the traditionally Labour constituency of Blyth Valley was taken by the Conservative Party.

Mr Levy does not appear on any part of the Nursing and Midwifery Council (NMC) register.

Only the term “Registered Nurse” is a protected title, so while many claim his actions are misleading, they do not violate the Nurses Registration Act.

It is believed Mr Levy is currently employed by Cumbria, Northumberland, Tyne and Wear NHS Foundation Trust (CNTW) as a healthcare assistant on an inpatient mental health rehabilitation unit, at St Nicholas’ Hospital in Gosforth.

A spokesperson for CNTW said; “We can confirm that Mr Ian Levy is employed as a Healthcare Assistant. Mr Levy’s political campaigning is outside of his role at the Trust, therefore is not something we can comment on.”

The Conservative Party have not responded to a request for comment.