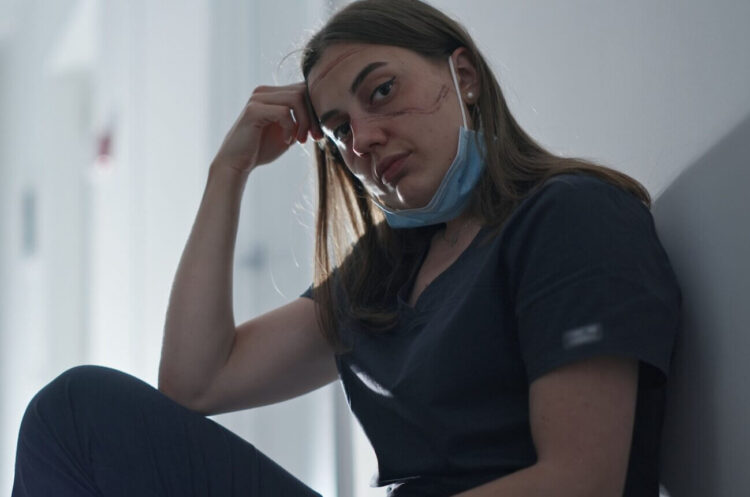 The Government is expected to sell the rise as “a fair compromise”.

An announcement on NHS pay is expected by unions “within days” and an offer of “between 2 and 3%” is widely anticipated, multiple sources have told NursingNotes.

Senior sources from inside two large health unions independently told NursingNotes that a much-anticipated announcement on NHS pay will be made on Monday or Tuesday.

The Government is expected to sell the rise as “a fair compromise” after it originally asked the NHS Pay Review Body (NHSPRB) to recommend a rise of 1%.

“Unions have been working hard campaigning for a fair pay rise for NHS workers for over a year.”

“We fully expect the Government to sell a pay rise of between 2% and 3% as a fair compromise but members will already know that this doesn’t up for a decade of real-terms pay cuts,”, a source said.

In stark contrast, Scotland’s NHS workers have recently accepted a 4% pay deal backdated to December 2020 plus an additional £500 lump sum rewarding their hard work during the pandemic.

Following the announcement health unions will ballot their members to either accept or reject the pay offer.

Earlier this year the Royal College of Nursing (RCN) announced a £35 million strike fund to fight for fair pay if members decided to take industrial action.

Nurses United UK, who have been campaigning for a 15% restorative rise since last year, say this would still fall significantly short of what NHS workers deserve.

“We don’t deserve picking up overtime to the point of burnout, or working multiple jobs, or being forced to leave our professions just to make ends meet.

“We need more staff and we need the staff we have to be able to focus on their job, not where their next meal is coming from. Fair pay improves recruitment and retention. Fair pay means better, safer care.”