The letter, authored by NHS Palliative Care doctor Rachel Clarke has been shared thousands of times in just a few hours. 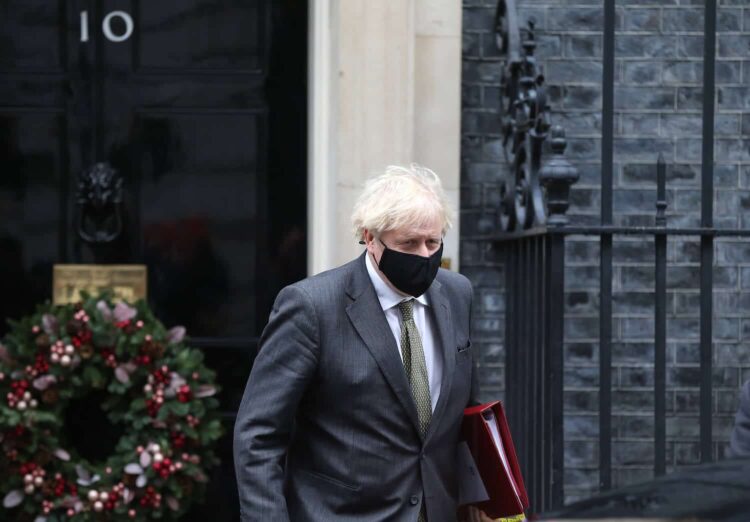 The Metropolitan Police Commissioner said it had received no complaints to investigate.

NHS staff are calling for the Metropolitan Police to investigate over alleged breaches of the rules during last year’s national lockdown.

Prime Minister Boris Johnson reportedly gave a speech at a packed leaving do for a senior government aide when the country was in the grips of its second lockdown.

It is also reported that senior colleagues of the PM held a Christmas Party at Number 10 while London was in tier 3 restrictions.

It comes after Dame Cressida Dick, Metropolitan Police Commissioner, told LBC listeners she had no grounds to investigate as there had been no formal complaint made.

Dame Cressida said: “You asked if we are investigating – the answer to that is no. And, as far as I’m aware, we have had no complaints and therefore I really can’t comment on what did or didn’t happen there.”

The letter, authored by NHS Palliative Care doctor Rachel Clarke has been shared thousands of times in just a few hours.

No justification not to investigate.

It reads; “Today you told LBC News that you needed a letter of complaint on alleged breaches of lockdown occurring in the form of Christmas parties at 10 Downing Street, in order to considering investigating these.

“We, the undersigned, are NHS and care home staff who urge you in the strongest terms to open such an investigation urgently.

“The parties that allegedly took place in 10 Downing Street during late November and December 2020 are an insult to every person who died of Covid in January 2021 and thereafter, an insult to every grieving and bereaved relative, and an insult to every healthcare worker who sacrificed their mental and physical health — and, in over 800 cases, their own lives — caring for patients during the pandemic.

“Healthcare staff were pushed to the limit at work last Christmas — yet none of us saw fit to let off steam by breaking lockdown rules written to protect others. We note that almost 2000 people have been prosecuted at Westminster magistrates court alone for allegations of ignoring the pandemic lockdowns, throwing & attending parties, and breaking quarantine.

“We can see no justification for the Met failing to investigate immediately the serious alleged breaches taking place at 10 Downing Street as well.”