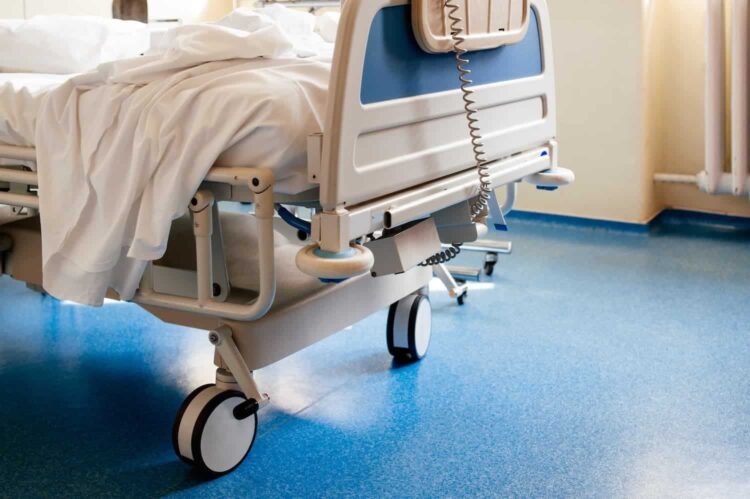 The pandemic has caused a serious backlog in non-emergency care.

The backlog of non-emergency care caused by the pandemic could take up to five years to clear, NHS bosses have warned.

Recent data from NHS England reveals that 4.7 million people are waiting to start non-emergency treatment as of the end of February 2021 – the highest figure since records began in August 2007.

NHS Providers, the organisation that represents NHS hospitals alongside mental health, community and ambulance Trusts in England says tackling the problem in the worst affected areas could take three to five years.

Aware of the impact of delays.

Chris Hopson, Chief Executive of NHS Providers, said; “Early work by trust leaders shows there is a huge backlog to clear. Trust leaders are going as fast as they can in tackling the most urgent cancer, surgery and other cases.

“They are only too aware of the impact of delays. The scale of the backlog ahead is very worrying.

“Some chief executives are adamant we must avoid returning to the situation in the early 2000s, when the NHS had far too many people waiting for years, not months, on waiting lists.

“What’s needed now is a team approach – the NHS transforming how it provides care and the government providing the extra funding required to enable that transformation.

The Royal College of Nursing has said that nursing staff need to be central to any NHS recovery plans.

RCN Chief Executive and General Secretary, Dame Donna Kinnair, added; “This latest data shows the scale of the challenge the NHS will face in returning services to normal.

“Nursing staff, who have continued to lead the response to the pandemic, must now be central to any recovery plan.

“They all want to make sure that as many patients as possible get the treatment they need as soon as they can, but this has to be balanced against the impact of the pressures they themselves continue to face.