Paulette Hamilton re-joined the NHS frontline during the pandemic to support the vaccine roll-out. 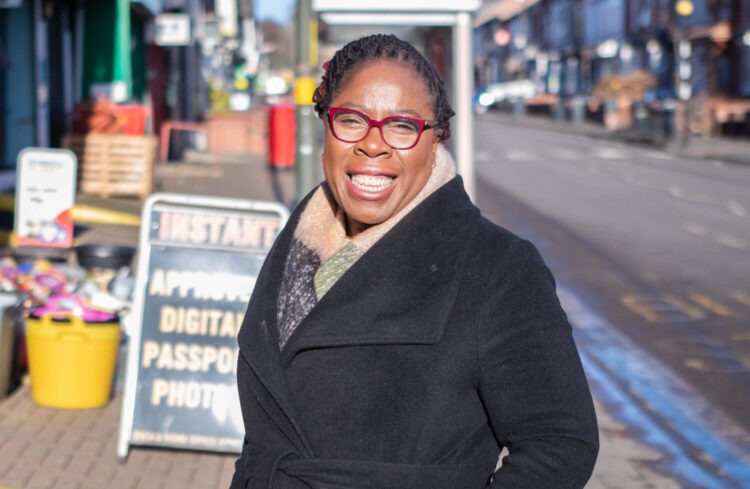 Nurse Paulette Hamilton has been elected as the Labour MP for Birmingham Erdington.

The former district nurse who has also worked for the Royal College of Nursing re-joined the NHS frontline during the pandemic to support the vaccine roll-out and joined the Nursing and Midwifery Council’s temporary register.

The Birmingham Erdington by-election was triggered following the death of MP Jack Dromey in January, who had held the seat since 2010.

Pulling in a massive 55% of the vote, Ms Hamilton has strengthened Labour’s holding of the typically red seat from 50.3% in 2019.

Ms Hamilton has been a local councillor since 2005 and is currently the cabinet member for health and social care on Birmingham City Council.

Ms Hamilton has also become Birmingham’s first black MP – an important step for the area. In her victory speech, Ms Hamilton said she was “exhausted but delighted”.

“But I’d also like to say a special thank you to Keir Starmer for his endless support – even when my dad died, they were there, they wrapped me in cotton wool, and they supported me, and my dad isn’t even buried yet but they were there when I was crying.”

Speaking to reporters, Ms Hamilton added; “I never thought I’d be running to be an MP, but the fact that I am now not only the MP for Erdington but the first black woman – the first woman to ever get the position – I am delighted and I am still pinching myself.

“I really don’t believe it at this moment in time.”

Ms Hamilton will now join the likes of Conservative MP Maria Caulfield in being a voice for the nursing profession in Parliament.