It comes after the news that Prime Minister Boris Johnson and Chancellor Rishi Sunak would be issued police fines over the Partygate scandal. 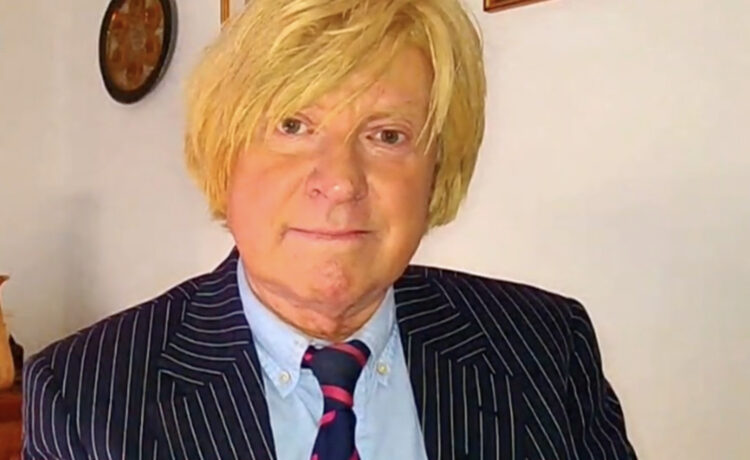 After a busy shift, nurses and teachers had “quiet drinks” in staff rooms.

An MP claims nurses and teachers were having lockdown drinks in staff rooms after busy shifts.

It comes after the news that Prime Minister Boris Johnson and Chancellor Rishi Sunak would be issued police fines over the Partygate scandal.

During an interview defending senior ministers, Conservative MP Michael Fabricant told BBC viewers that their actions were not unlike nurses and teachers who had “quiet drinks” in staff rooms after a busy shift.

Justifying Mr Johnson’s actions, Fabricant said, “At the time, just like many teachers and nurses who after a very, very long shift would go back to the staff room and have a quiet drink, which is more or less what he has done.”

They made the laws, and they chose to break them.

Nurses have taken to social media to express their anger over the comments.

The rules at the time required most NHS workers to have their breaks alone or socially distanced from colleagues, only permitted to remove their masks to eat or drink.

Nursing staff also reported being totally banned from socialising with colleagues, even as lockdown restrictions started to ease for others.

A&E nurse Rhian Bethell rubbished the claims; she said, “On my break, I had to sit alone and eat my sandwich. I wasn’t allowed to go outside and socialise with them; I couldn’t go to their homes. I didn’t hug my father for six months, and we lived in the same property.

She continued, “I would take my uniform off by my door. I would wash and shower before I held my own daughter and son.”

“Why are they any different?” Rhian questioned. “They made the laws, and they chose to break them.” 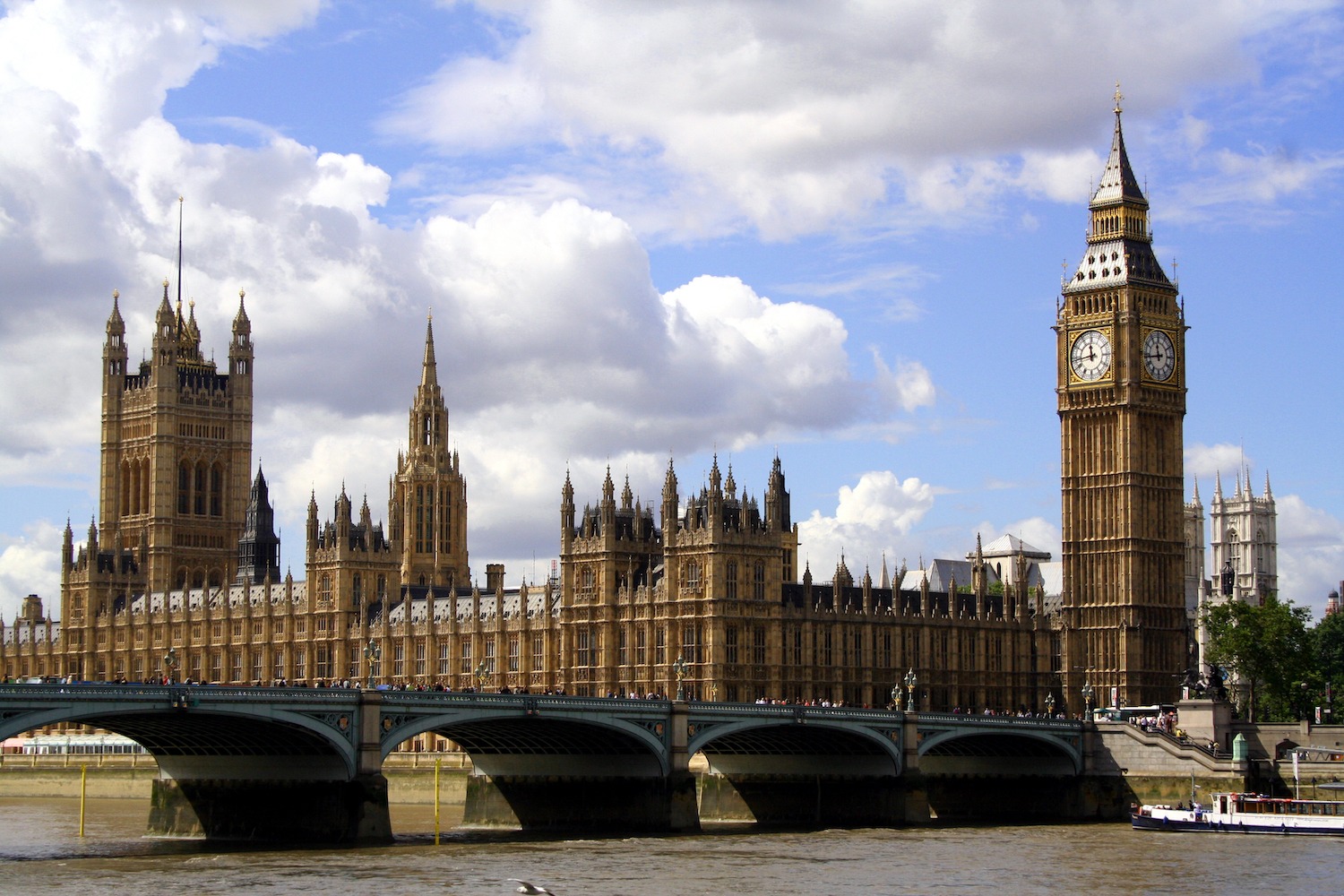 MPs awarded £2,200 pay rise for ‘dramatically increased’ duties due to the pandemic