Critics have pointed out that both these claims are inaccurate. 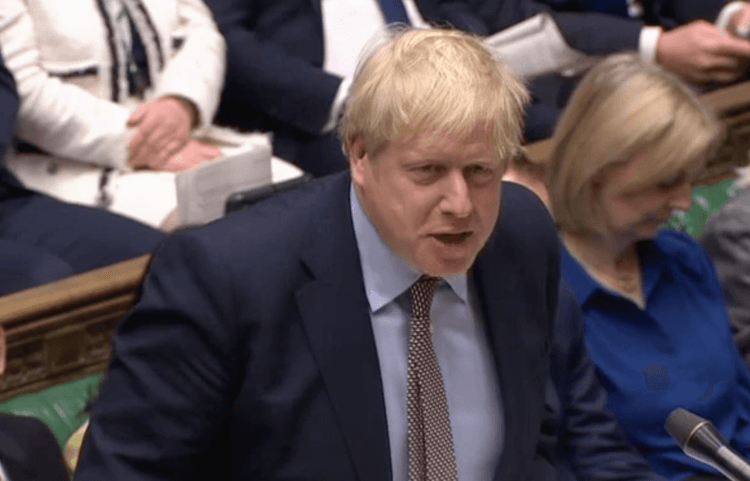 The PM told Parliament that he had restored the NHS bursary and made hospital parking free.

Boris Johnson has come under fire for telling Parliament his government had both fully restored the nurses’ bursary and made hospital parking free for everybody.

Addressing Parliament, Mr Johnson boasted; “we’ve restored the nurses’ bursary, introduced a bill to ensure a record cash boost for our NHS, and ensured there is free hospital car parking for everybody who attends a hospital.”

Critics have warned that both these claims are inaccurate.

While a new educational grant of up to £8,000 per year will be offered to all nursing students on courses from September 2020, it falls significantly short of the bursary system previously scrapped by the Conservative Party as students will graduate with up to £60,000 of debt.

“Axing the bursary was one of the most wrong-headed, damaging health cuts of recent times contributing to the crisis in understaffing.

“It’s time Boris Johnson really reversed this decision so we can train the nurses and midwives our NHS needs.”

The Department of Health and Social Care (DHSC) has previously confirmed that from April 2020 some hospital staff and visitors will be entitled to free parking. However, this will be limited to blue badge holders and the parents of sick children staying overnight.

Peter Stefanovic, a prominent NHS advocate, commented; “Not true. There won’t be free parking for everybody who attends a hospital. That was Labour’s plan. Under the Tories, it is only those in the greatest need. Millions of patients won’t get free parking and Johnson knows it.” 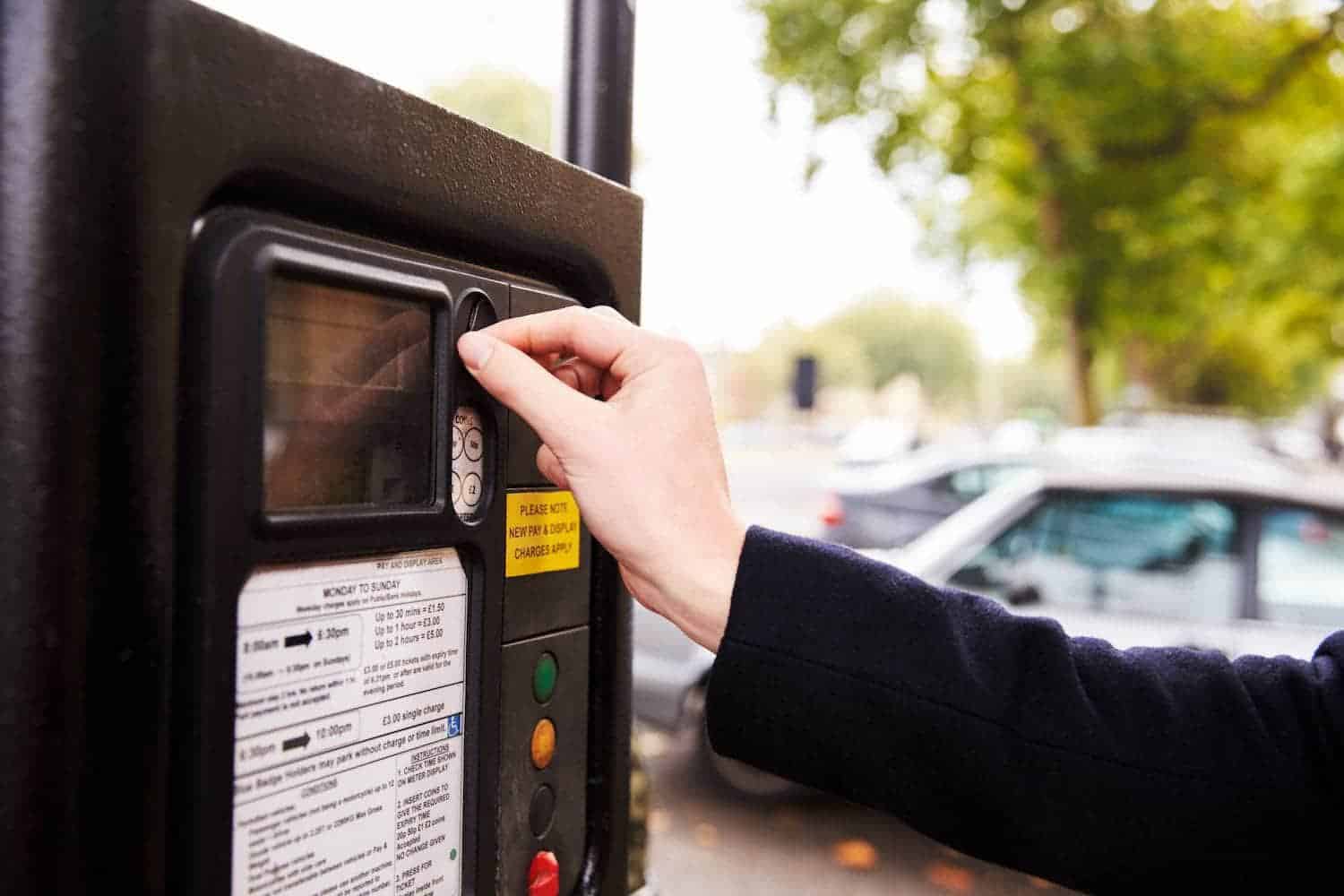