The RCN published a formal complaint letter, explaining it was necessary to clarify "facts". 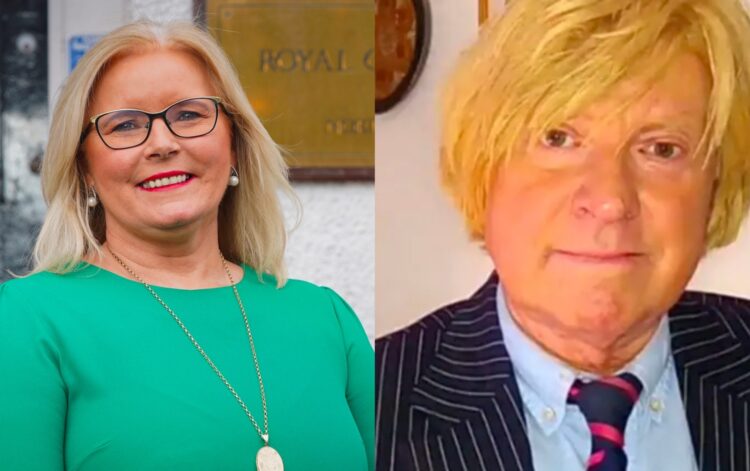 The MP made the comments in defence of the Prime Minister.

A senior nurse has rubbished claims that nursing staff had lockdown drinks in staff rooms after busy shifts.

Yesterday Conservative MP Michael Fabricant jumped to the defence of Prime Minister Boris Johnson after he was issued with a police fine over the Partygate scandal by claiming both nurses and teachers had lockdown drinks in staff rooms after busy shifts.

The union published the letter, explaining it was necessary to clarify “facts”.

In the letter, Ms Cullen wrote, “We remain at the forefront of pandemic response. Despite political narrative, as health and care professionals we know the Covid-19 context is nowhere near over. While you position yourself with some authority as to the behaviour and actions of nurses during the pandemic, I’d like to inform you of the following facts.

Ms Cullen continued by explaining the hardship nursing staff across the UK faced during the peak of the pandemic. She added, “Throughout the pandemic – and still certainly, now – most days, nurses and nursing support workers, when finally finishing a number of unpaid hours well past shift end, will get home, clean their uniforms, shower and collapse into bed.”

The letter added, “Throughout the early pandemic, this was often alone, for the protection of others – kept away from family, friends and support networks. These shifts – in communities, in hospitals, anywhere people are – are long, unrelenting, understaffed and intense. At the end of one of the many hours, days and years we have worked, since recognition of the pandemic, I can assure you that none of us have sought to hang out and ‘have a quiet one in the staff room.'”

“There isn’t a site in England that would allow alcohol on the premises for any professional to consume during working hours”, emphasised Ms Cullen.

The letter concludes, “As frontline professionals, still dealing with the implications of the pandemic – understaffed, underpaid, overworked, exhausted, burnt out and still holding it together while doing the best we can for our patients. It is utterly demoralising – and factually incorrect – to hear you suggest that our diligent, safety critical profession can reasonably be compared to any elected official breaking the law, at any time.”

Mr Fabricant has since doubled-down on his claim. On Twitter, he claimed “whistleblowers” had contacted him from around the country.