Health unions have issued a joint statement calling for the Government to take a no-deal Brexit off the table. 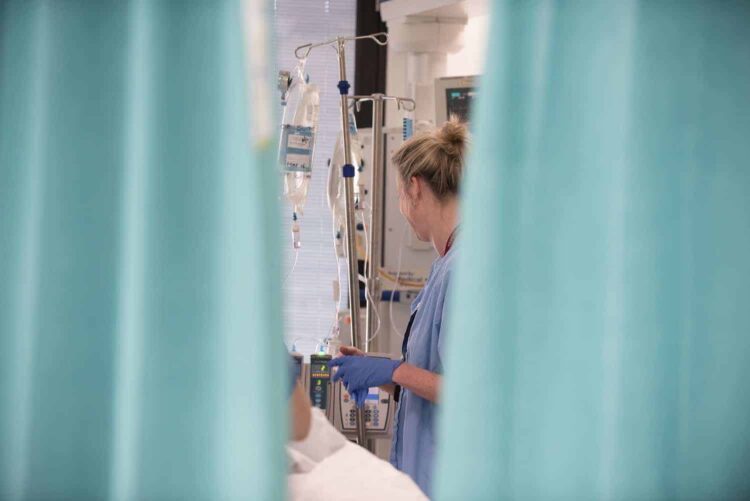 Suspending Parliament will give MPs just weeks to make any final preparations for a no-deal Brexit.

Pushing through a no-deal Brexit could lead to a shortage of “life-saving” medication and ultimately be catastrophic for patients, health leaders have warned.

In a move that many claim is to push through a no-deal agenda, yesterday Boris Johnson announced a prologue of Parliament until the 14th of October 2019 – giving MPs just weeks to make any final preparations for a no-deal Brexit.

The Royal College of Nursing (RCN) and the British Medical Association (BMA) are among eleven organisations to join forces to issue the warning.

In a joint statement calling for the Government to take a no-deal Brexit off the table, they warn; “A no-deal could cause significant disruption to the supply of medicine, lasting up to six months. Many medicines, including life-saving agents for cancer diagnosis and therapy, cannot be stockpiled and, for those that can, stockpiles could run out.

“These kinds of shortages and delays can be fatal. No responsible government should take that risk.”

Adding; “In the event of a no-deal, tens of thousands of NHS and care workers from the EU would be left in limbo, intensifying the largest staffing crisis in the service’s history.

“Ministers must unequivocally guarantee the right of European health and care staff to continue to live and work in the UK.

“Treasury assessments show that a no-deal scenario would shrink our economy by £90 billion, reducing the money available for the NHS and other vital public services.

“After a decade of austerity, health and social care budgets across the country are under immense pressure.

“With waiting times rising, operations being cancelled and yet another winter crisis looming, the health service cannot weather a long-term economic shock,” said the statement.

‘We are doing everything to prepare for Brexit’.

A Government spokesman said: “As part of a responsible Government, the department is doing everything appropriate to prepare for Brexit.

“We want to reassure patients that we should be fully prepared for leaving on October 31 whatever the circumstances.

“We are taking all appropriate steps, meaning our plans should ensure the supply of medicines and medical products remains uninterrupted when we leave the EU.

“And we have been crystal clear that we want our hard-working EU staff to stay in the UK and continue to perform vital roles across the NHS and social care sector.”