The topic will likely dominate the debate during the ongoing general election campaign. 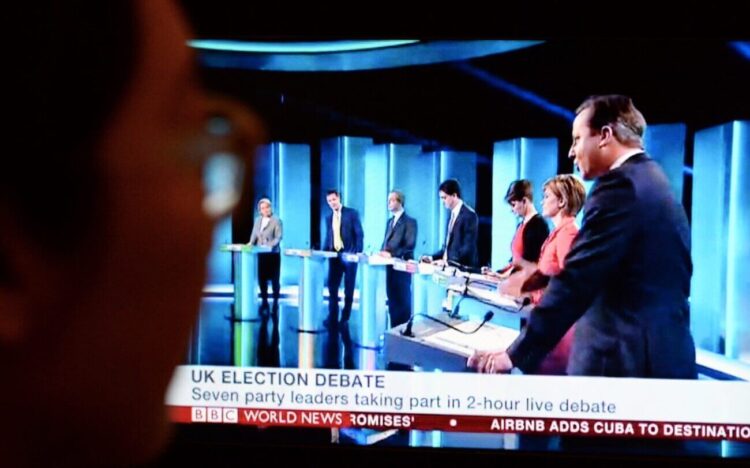 Voters should be wary of politicians using “cheap political slogans” and “weaponising” the NHS.

The head of NHS Providers, the organisation that represents NHS Trusts in England, has warned voters to be wary of politicians using “cheap political slogans” and “weaponising” the NHS during the general election campaign.

Chris Hopson, the Chief Executive of NHS Providers, stressed that while his organisation is politically neutral the funding increases promised by the current Government would do nothing than maintain current provision.

As the general public feel more passionate than ever about the health service, it is likely the topic will dominate the debate during the general election campaign.

In a statement, Hopson said; “This political potency is often helpful for the NHS. But it becomes counter-productive when the NHS is used as a political weapon.

“Frontline NHS leaders are worried that is already starting to happen in this election.”

Workforce shortages are the biggest issue.

“And make no mistake: the NHS and social care are two sides of the same coin. How often have we heard our politicians promise to develop a sustainable solution to our social care crisis?

“The time for heartfelt commitments is now past. We need a proper, sustainable, detailed solution and, in manifestos, as a minimum, a process and timeline for when and how that solution will be developed,” he said.

Going on to warn; “There is a real risk that the public will be let down – yet again – by a superficial political debate on health and social care.”

He also revealed that in In our recent survey, more than 90% of senior frontline NHS leaders said they didn’t think we were having the right debate about the long term future of the service.