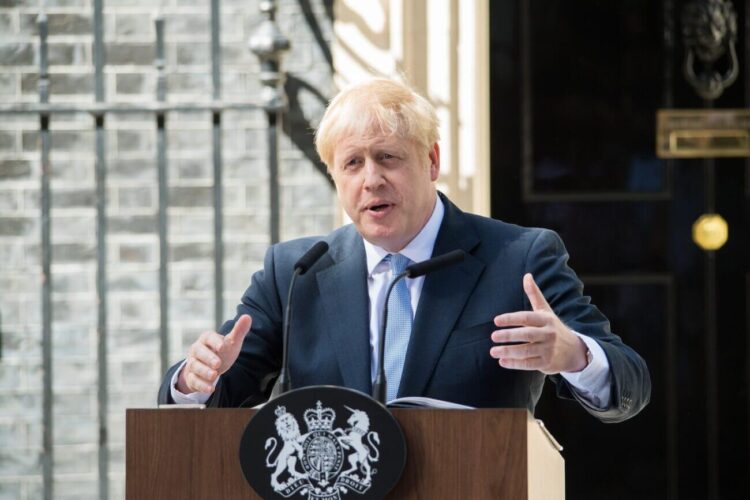 The Royal College of Nursing has said it plans to hold the Government to account for health and care pledges made during the recent election campaign.

In a statement, Dame Donna Kinnair Chief Executive and General Secretary of the Royal College of Nursing said; “Nursing cannot afford any more piecemeal workforce planning, nor underfunding and working conditions that both put off new recruits and cause experienced nurses to leave the profession they love. Nurses were yet again voted the most trusted profession in the UK last month – and the public wants action to address shortages.

“Much was said about nursing during the election campaign, and now the nursing profession must be at the heart of the debate.

“Any attempts to row back from what patients need will be met with short shrift from the nurses who serve them. Extensive expert research shows that registered nurses are the key to patient safety, and it needs to be clear in law who in Government and in the system is responsible for ensuring there are sufficient numbers of nurses to meet patients’ needs.

“The new Government must take decisive and urgent action to address the growing shortage of nurses, the crisis in social care and any barriers that deter international nursing staff from coming to the UK.

“Wherever they are in the UK, current nursing staff need to see real improvements to their working lives. Being properly rewarded for a highly complex and demanding job is no small part of that and when negotiations on pay begin around the UK in 2020, politicians across the board can expect our members to be very vocal in expecting things to change.

“The promised student financial support must be released immediately, and the Government must use its first Budget to invest at least an extra £1bn a year in funding for both tuition fees and maintenance grants in England to attract the future nursing staff desperately needed.

Kinnair also warned that Brexit “must not take us down the road of an NHS carve-up” or “exacerbate workforce shortages and hinder public health initiatives”.