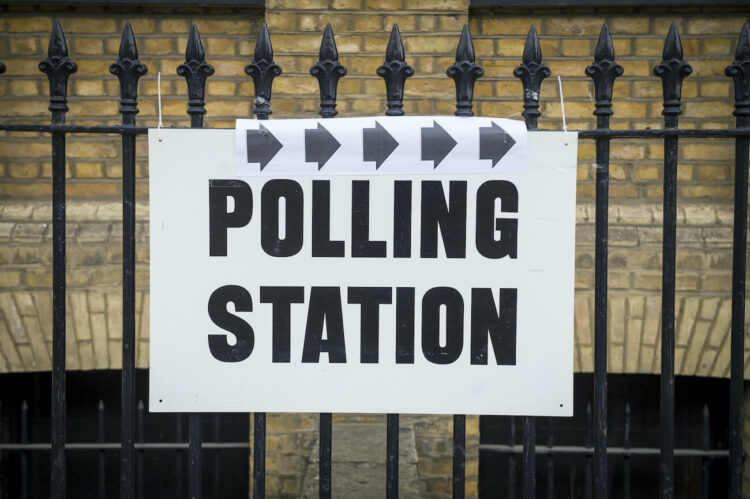 The Royal College of Nursing will be launching its own general election manifesto.

As a general election date looms, the Royal College of Nursing has called on would-be MPs to show “genuine passion and commitment for nursing”.

Legislation allowing for an election on December the 12th, outside the Fixed Term Parliament Act, has been passed by Parliament and is expected to be approved by the House of Lords later today.

Responding to MPs voting in favour of holding a general election on 12 December, Dame Donna Kinnair, Chief Executive and General Secretary of the Royal College of Nursing, said: “Elections are the single best time to put politicians on the spot and make the most of our own precious vote.

“Regardless of how we got here again so soon, now is the time for would-be MPs to show genuine passion and commitment for nursing, safe public services and people’s wellbeing.

“With hundreds of nursing staff living in every constituency, we soon won’t be able to move on wards for politicians kissing babies and wanting selfies with uniformed NHS staff.

‘Be wary of those waving blank cheques’.

“We urge nursing professionals everywhere to take a moment to grill those seeking election but also remind them of their colleagues working just as hard in communities, social care, prisons, schools, research labs, mental health, and many other places besides.

Dame Danna goes on to ward that; “Nursing staff everywhere will carefully judge for themselves which plans add up and will be wary of those waving blank cheques as well as those offering none at all.

“The RCN will soon be launching its own UK Government general election manifesto which will outline what all political parties and candidates should do to safeguard the future of nursing, patient safety and our health and care services.

“We will accept nothing less than firm commitments and action on issues such as safe staffing, the fixing of social care, and, in England, funding for higher education.

“Our members will carry these issues forward with their local prospective parliamentary candidates and local parties.”