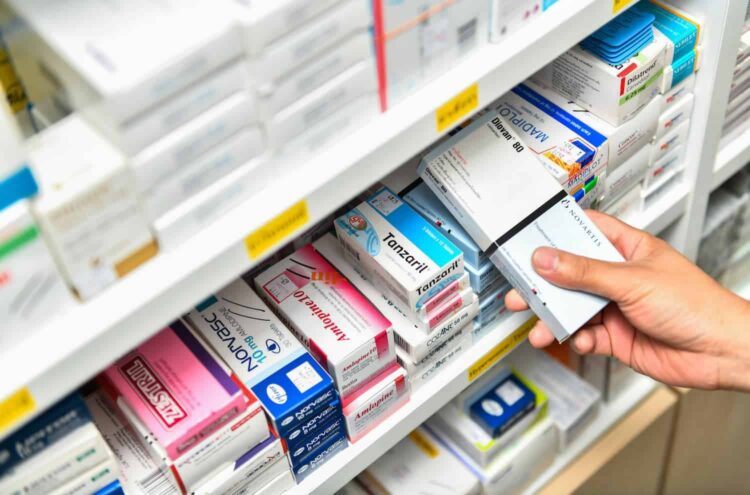 Yellowhammer predicts a shortage of medicines, staff, and food alongside increased costs for health and social care providers.

Published today, the previously confidential and redacted Yellowhammer document outlines a series of “reasonable worst-case assumptions” on the impact a no-deal Brexit would have on the UK.

The document reveals that up to three-quarters of medicines and medical supplies, especially those with short shelf lives will become vulnerable to “severe extended delays”.

British pensioners, workers, travels, and students in EU countries will be required to make additional arrangements to access healthcare – this could include demonstrating residency or joining health insurance and social security schemes. The document warns that “there is a risk of disruption for patients” and some may face “substantial costs”.

Finally, there is likely to be a shortage of fresh food due to limitations with supply chains alongside expected panic buying.

Earlier this month, health unions issued a joint statement calling for the Government to take a no-deal Brexit off the table, warning that crashing out without a deal could have “catastrophic” consequences for patients.

Dr Chaand Nagpaul, Council Chair for the British Medical Association (BMA), said: “This alarming document reinforces the BMA’s stark warnings about the devastating impact a ‘no deal’ Brexit could have, and vindicates those doctors who have had the courage to speak out on the risks that crashing out of the EU without a deal poses to the NHS, patients and the wider health of the UK.

“Here we see in black and white the Government warning of disruption to vital medicine supplies, a higher risk of disease outbreaks due to veterinary medicine supply issues, and UK pensioners in the EU being unable to access healthcare from 1 November if there is a ‘no deal’ Brexit.

“As we outlined just last week, the Government also recognises how the timing of our exit will be key – coinciding with the beginning of winter, when the NHS experiences its most difficult period, a ‘no deal’ risks pushing health services to the brink.

“The warnings around social care providers folding within months of Brexit day are particularly concerning, having a huge impact on our most vulnerable patients and the wider health service in the depths of winter.

“Given what’s at stake, this document underlines why the Government needs to entirely rule out ‘no deal’ and give the public a final say on Brexit.”

UPDATE (12/09/2019 12:43): We initially stated that “up to half of medicines” would be affected by a no-deal Brexit, however this was incorrect. It has now been changed to “up to three-quarters of medicines”.