Pregabalin and gabapentin will become controlled drugs in April 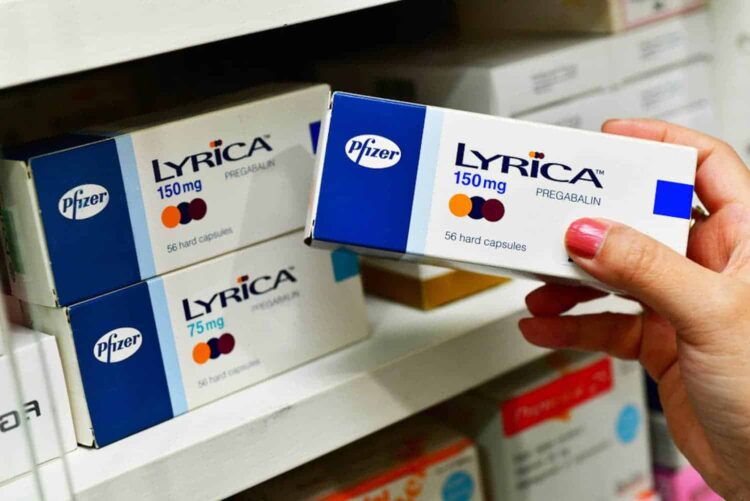 Gabapentinoids, like gabapentin and pregabalin, are to become controlled drugs.

Prescription drugs pregabalin and gabapentin are to be reclassified as class C controlled substances from next April, the government has announced. Medications may also be known by their brand names; lyrica and neurontin.

The drugs, which are used to treat nerve pain, epilepsy and anxiety, can bring about an elevated mood in users but can also have serious side effects, particularly when used in combination with other drugs.

In 2016, the Advisory Council on the Misuse of Drugs (ACMD) raised concerns over medicinal misuse, illegal diversion of the drugs and addiction, and recommended that pregabalin and gabapentin should be controlled as class C Drugs under the Misuse of Drugs Act.

Stronger controls will be put into place.

Regulations implementing the change in law to control the drugs will be laid in Parliament later today.

Minister for Crime, Safeguarding and Vulnerability Victoria Atkins said: “Any death related to the misuse of drugs is a tragedy. We accepted expert advice and will now change the law to help prevent misuse of pregabalin and gabapentin and addiction to them.

“While drug misuse is lower now than it was 10 years ago, we remain committed to reducing it and the harm it causes.

“That is why we have published a comprehensive strategy to tackle the illicit drug trade, protect the most vulnerable and help those with drug dependency to recover and turn their lives around.”

The law change will mean the drugs are still available for legitimate use on prescription, but there will be stronger controls in place to ensure accountability and minimise the chances of pregabalin and gabapentin falling into the wrong hands or being stockpiled by patients.

Doctors will now need to physically sign prescriptions, rather than electronic copies being accepted by pharmacists. In addition, pharmacists must dispense the drugs within 28 days of the prescription being written.