The news comes only days after the union's Deputy President also resigned. 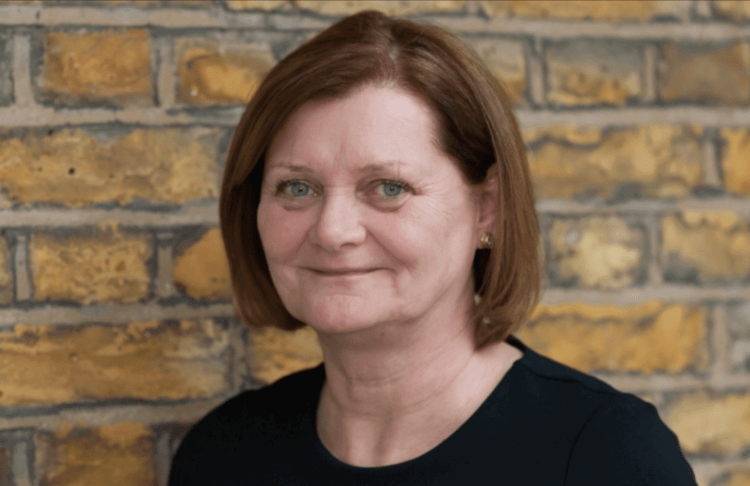 The union has experienced a particularly troubling summer.

The Royal College of Nursing‘s (RCN) former chair of Council and representative for the East Midlands has resigned with immediate effect.

Dee Sissons is rumoured to have informed the College of her resignation last night during a meeting of the unions’ ruling council.

Ms. Sissons held the prestigious role on Council for two years – spending the majority of this time as Chair of Council – and the reason behind her resignation is unclear.

The news comes only days after Yvonne Coghill CBE said she had “no choice” but to stand down from the role of Deputy President citing “events during the summer” as the reason.

The union has experienced a summer of discontent resulting in an extraordinary general meeting (EGM) being called after two candidates for the presidential elections were disqualified for alleged rule violations.

They said; “It was with great sadness that we learnt of Dee’s resignation as RCN East Midlands Council member, and we want to thank her for her hard work and dedication to the region, and to the governance of the organisation.

“Her integrity and commitment has been inspiring, and it has been a pleasure and a privilege to work with her.”

Looking forward the union will now attempt to fill several holes in the College’s leadership team with vacancies for the East Midlands and Northern council members.

Elections are also currently ongoing for the student representative due to the current postholder coming to the end of their tenure.