Under the proposals, anyone found in breach of the law would have been fined. 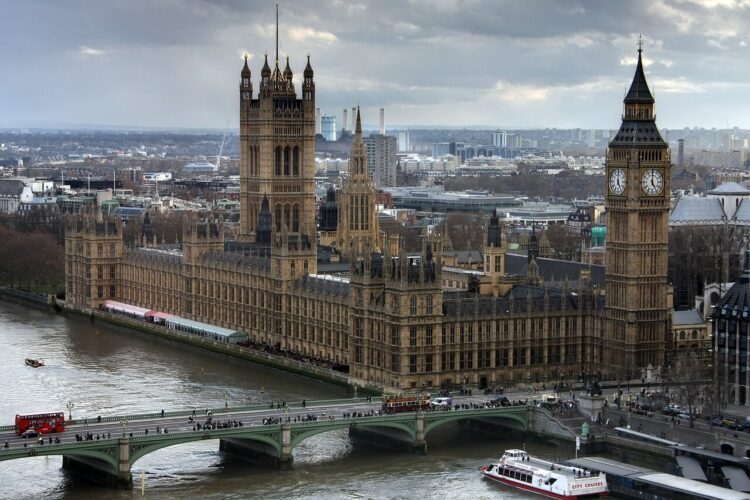 Under current legislation, only the term “Registered Nurse” is legally protected.

MPs yesterday voted to reject plans to protect the “nurse” title under law.

A proposed amendment by Labour MP Dawn Butler to the new Health and Social Care Bill sought to limit the use of the nurse title to only those registered with the Nursing and Midwifery Council (NMC).

Under current legislation, only the term “Registered Nurse” is legally protected requiring registration with the nursing regulator.

In stark contrast, physiotherapist, occupational therapist, dietitian and paramedic are all legally protected titles and professionals must be registered with the Health and Care Professions Council in order to use them.

The Nursing and Midwifery Council (NMC) has also called for a discussion on protecting the “Nurse” title. It comes after a recent high-profile case “underlined the limitations of “Nurse” not being a protected title”.

Ms Butler said the important change was about the “safety and protection of patients and the public”.

“It is quite shocking to understand that anybody can call themselves a nurse, whether they have any qualifications”, Ms Bulter added.

The proposed amendment read; “A person may not practise or carry-on business under any name, style or title containing the word ‘nurse’ unless that person is registered with the Nursing and Midwifery Council and entered in sub part 1 or 2 of the register as a registered nurse or in the specialist community public health nursing part of the register.”

A clause in the amendment would allow the use of other professional titles such as “veterinary nurse” and “dental nurse”.

Under the proposals, anyone found in breach of the law would have been fined.

MPs rejected the plans with 304 voting against the amendment, versus 240 who voted in support.

However, Conservative Health Minister Edward Argar admitted while he could “see the benefit in providing reassurance and clarity”, he described the amendment as flawed and claimed it did not address “fundamental challenges”.

Mr Argar did say however that “any subsequent change” on the nurse title protection could be part of the legislative reform programme for the NMC.

It comes following a petition calling for the title to be protected gained more 30,000 in just under six months.

It is unlikely to be the end for the #ProtectNurse campaign as campaigners plan to push ahead with a plan for regulatory change.

In 2019, a now elected Conservative party candidate came under fire for falsely claiming he is a ‘mental health nurse’. 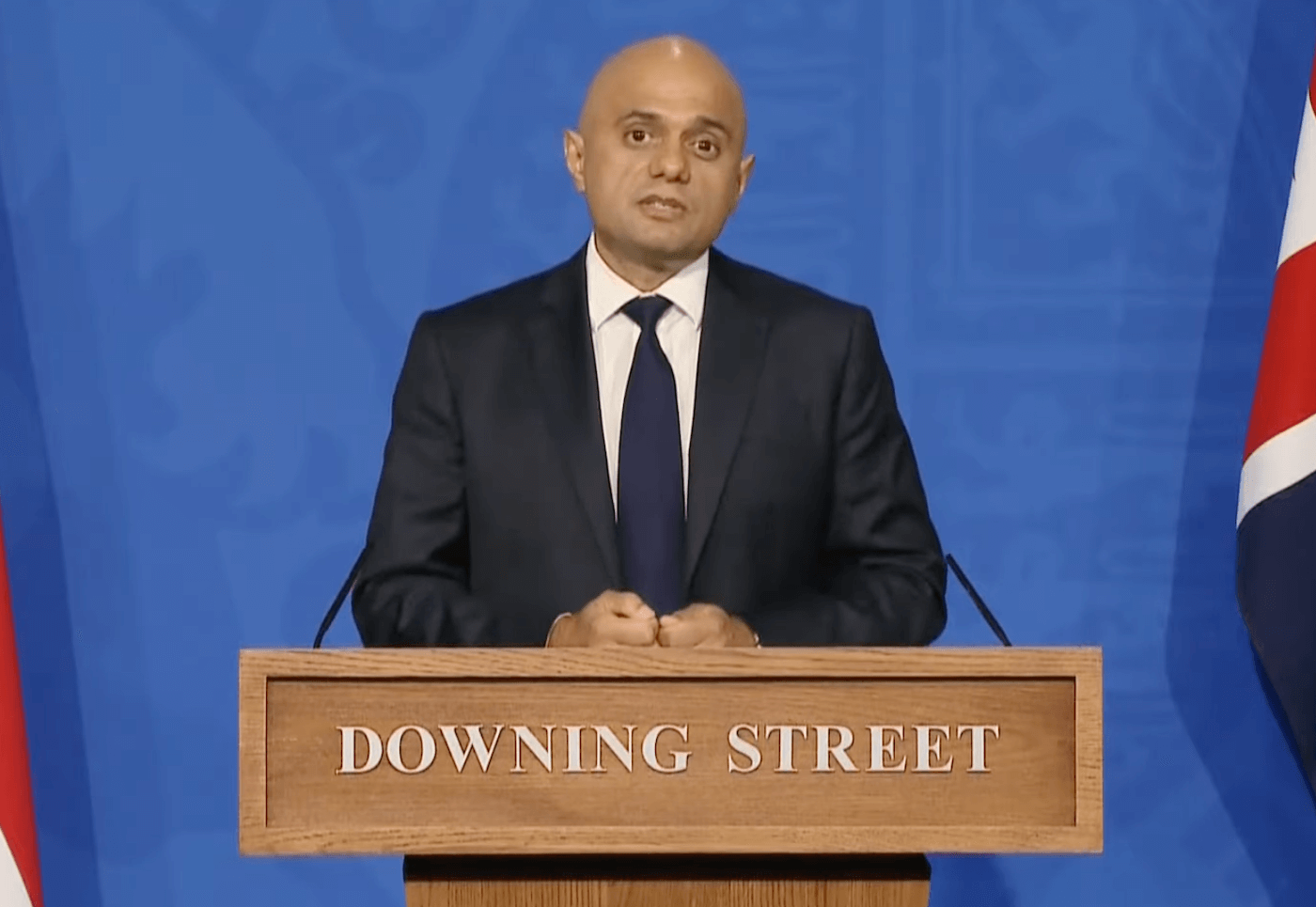 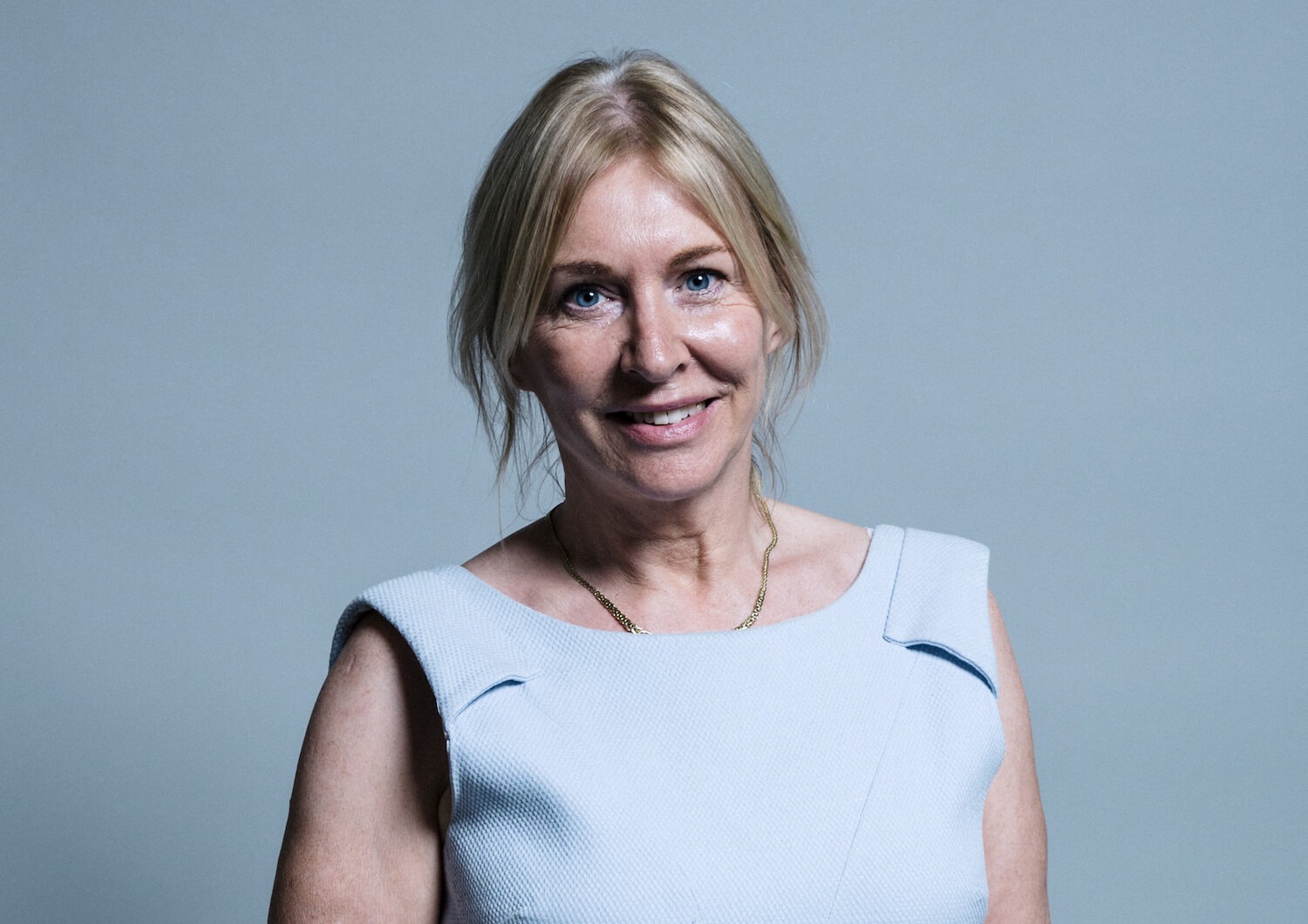 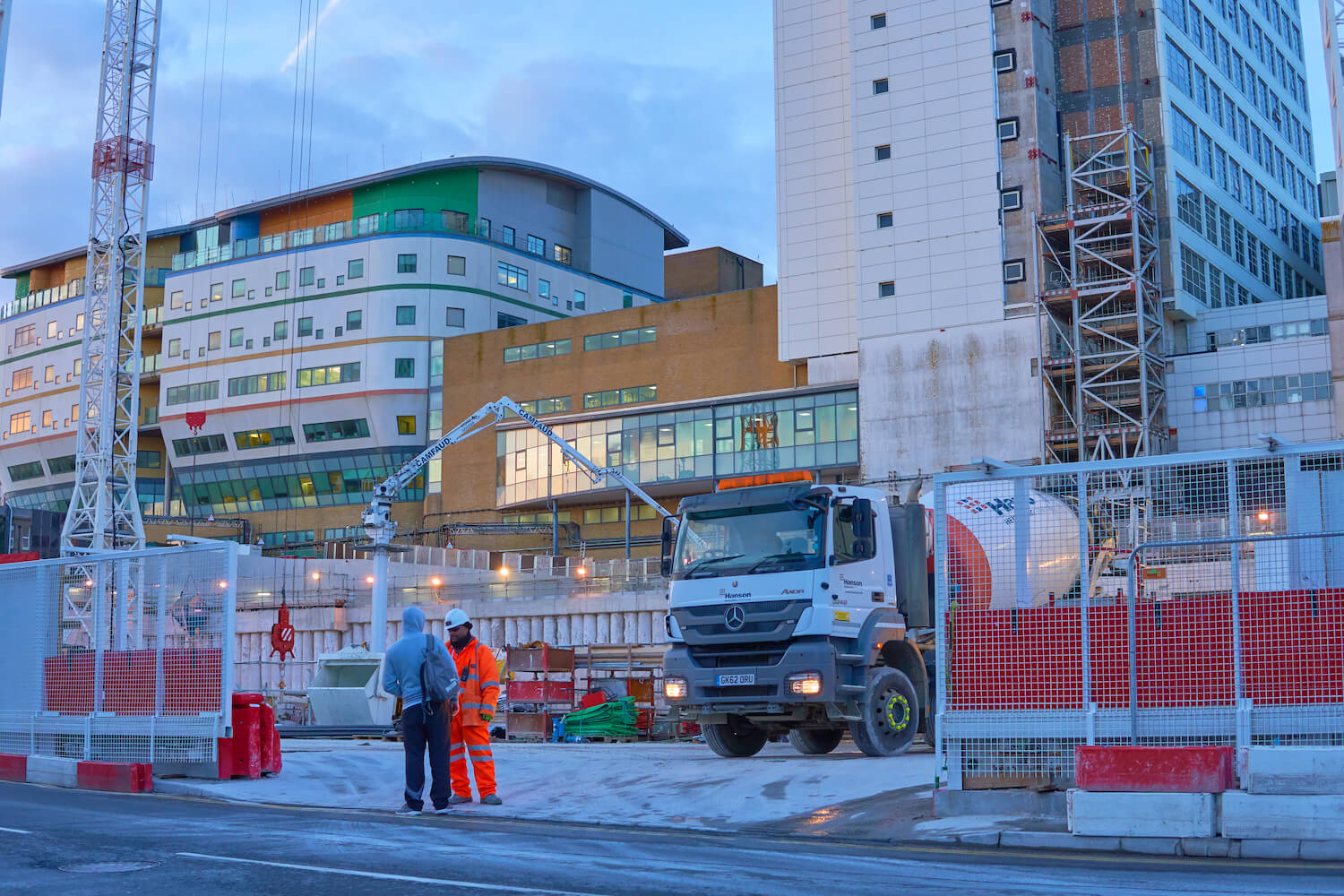 Hospital refurbishments ‘must always be referred to as a new hospital’, demands DHSC