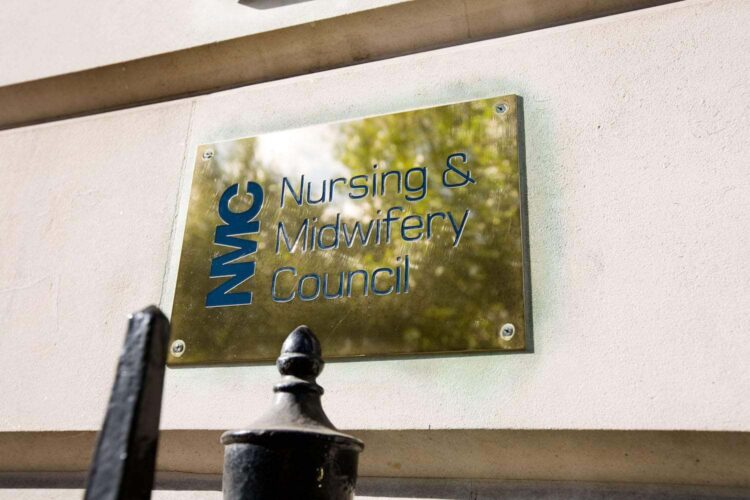 The regulator has apologised over how it handled a Fitness to Practice investigation.

The Nursing and Midwifery Council (NMC) has apologised over how it handled a Fitness to Practice (FtP) investigation following the tragic death of newborn Joshua Titcombe at Morecambe Bay.

The independent review by Verita was commissioned by the NMC after the Professional Standards Authority (PSA) raised concerns over how the regulator handled the fitness to practice investigation.

The report was initially commissioned by Jeremy Hunt, the then Secretary of State for Health and Social Care, after up to 19 babies and mothers died at the hospital between 2004 and 2012 as a result of mistakes by the staff of its maternity unit.

Jackie Smith, the former Chief Executive and Registrar of the NMC, resigned on the eve of the PSA report.

Investigators highlighted concerns over a chronology that was submitted as evidence by Joshua’s parents. They commented that they regulator failed to include the chronology in the evidence gathering process and also failed to “consider and understand the significance of this evidence and its relevance to a central issue in the case.”

The NMC then went on to make “incorrect and misleading statements” to Joshua’s parents, the PSA and the Secretary of State for Health about how it handled and reviewed the chronology.

Verita also commented that the regulator failed to treated witnesses “with the respect and sensitivity they deserved”.

Investigator on to recommend that the “NMC should make it a priority to ensure that it treats families and patients with respect and is honest and open with them” and “ensure that Panel Chairs are fully briefed about the importance of showing respect to bereaved relatives, perhaps by using this example as a case study.”

Andrea Sutcliffe CBE, the current NMC Chief Executive and Registrar, said: “Throughout these fitness to practise cases the way we treated Mr Titcombe and his family was unacceptable. Our actions made an awful situation much worse and I am very sorry for that. I am also very sorry that our communications with Mr Titcombe, the PSA and the Secretary of State for Health and Social Care contained incorrect and misleading information about our handling of this evidence.”

“This investigation highlights a number of failings at the NMC at that time. We did not properly understand the significance of this important piece of evidence, in particular to Mr Titcombe and his family, and we did not put it before the panel when we should have done. This reflected a culture at the NMC at that time that prioritised process over people.”

“Since the events at Morecambe Bay we have made significant changes, including much improved record keeping, the introduction of a new public support service, and additional training for panel members to help them better understand the needs of witnesses.