Earlier this year the NMC pledged not to increase the fee for "as long as possible". 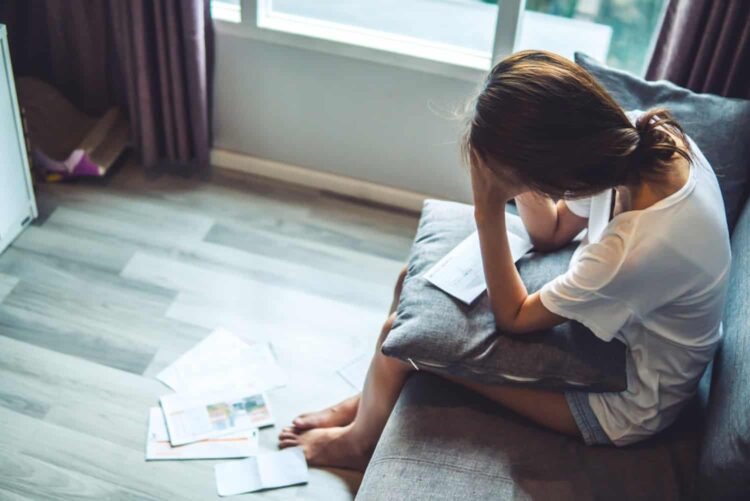 The most experienced frontline nurses are around £6,000 per year worse off now than in 2012.

A union has called upon the Nursing and Midwifery Council (NMC) to cut its annual registration fee amid the cost of living crisis.

Unison asked the nursing and midwifery regulator to reduce the £120 annual fee at this week’s meeting of the organisation’s guiding Council in Northern Ireland.

It comes as healthcare workers feel the pressure of a decade of real-terms pay cuts and the current cost of living crisis. An analysis suggests the most experienced frontline nurses are around £6,000 per year worse off now than in 2012.

Earlier this year, the NMC pledged not to increase the fee for “as long as possible”.

During the same meeting, the regulator approved a consultation around proposed changes to its English proficiency rules for overseas trained nurses

Despite renewed calls, the NMC remains insistent it cannot take any action but has said those who are struggling can be offered “a bit of extra time”.

Chief Executive and Registrar Andrea Sutcliffe explained, “The registration fee is our primary source of income, and allows us to be an independent regulator.

Ms Sutcliffe added, “Cost of living and the rate of inflation are worrying, including for the people on our register. And we know that paying the full fee in one go can be difficult for some people.

“We’ve brought in ways to make it easier, for example professionals can split the cost over a quarterly direct debit. We also offer a bit of extra time for people who’ve experienced a significant unexpected loss of income or increase in expenses.”

Are you a healthcare worker? You can take part in our Cost of Living Survey.