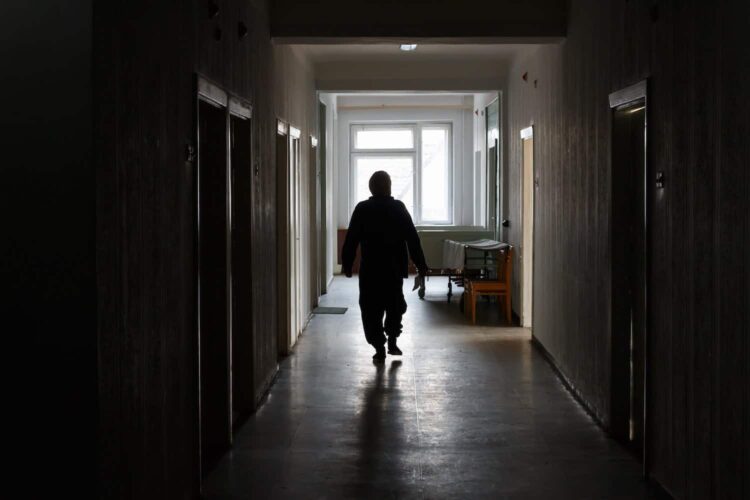 The nursing regulator has asked its own regulator to assess its decision.

The Nursing and Midwifery Council (NMC) has asked its regulator to step in after it failed to remove a nurse found to have made racial slurs about colleagues from its register.

The Professional Standards Authority (PSA) will now consider exercising its power to appeal the original decision in the high court.

It comes after the NMC was widely criticised at the time for only handing nurse Melanie Hayes a six-month suspension and only days after the nursing regulator promised to investigate a “racist” recruitment email sent by a practice nurse.

According to the report, on her final day as a mental health nurse for Derbyshire Healthcare NHS Foundation Trust in May 2018, Ms. Hayes told coworkers she was glad to be leaving as she preferred working with a “team of white people” followed by several other racial slurs.

This sparked an investigation and several other racist comments were revealed.

In 2012, while working at the Nottinghamshire NHS Foundation Trust, Ms. Hayes told colleagues she had “had enough of those lazy bastard spear chuckers”.

The original Fitness to Practice panel concluded that “Mrs Hayes’s actions amounted to a serious departure from the standards expected and would be considered deplorable by the public and fellow practitioners.”

They went on to justify a six-month suspension order by adding the “misconduct was difficult to remediate but not impossible”.

Now the NMC says it was the PSA to review that decision.

No place for racism in health and care.

Andrea Sutcliffe, Chief Executive and Registrar at the Nursing and Midwifery Council said: “Following a careful review of our fitness to practise decision in the case of nurse Melanie Hayes, we share concerns about the reasons given for the decision in this case.

“We have therefore asked the Professional Standards Authority (PSA) to consider whether it should exercise its power to appeal the decision to the High Court.

“I recognise and understand the concern that our decision in this case has caused and I am sorry for that. We will be carrying out further work to consider wider learning arising from this case.

“There is no place for racism in health and care and I am absolutely committed to making positive changes as we play our part in tackling institutional discrimination in all its forms.”