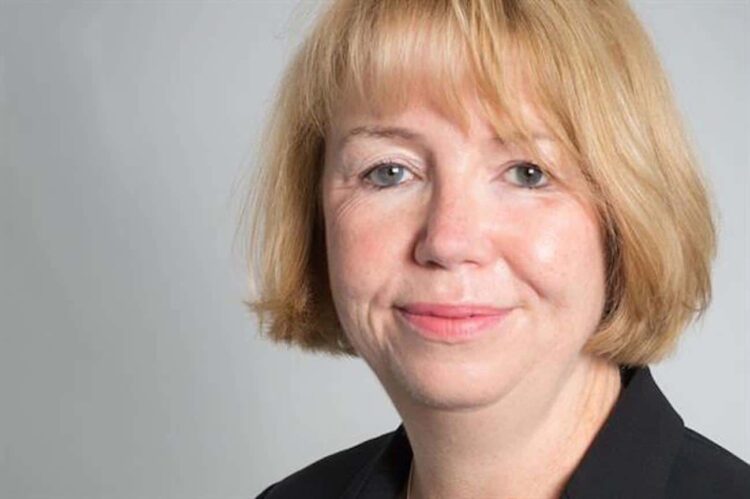 The new Chief Executive of the Nursing and Midwifery Council has written to nurses and midwives promising to make changes to the organisation.

The interim Chief Executive of the Nursing and Midwifery Council (NMC) wrote to all registered nurses and midwives last week to outline her plans for the organisation over the next 6 months.

The Nursing and Midwifery Council announced the appointment of Sue Killen as interim Chief Executive in July following the resignation of Jackie Smith in May. Ms. Killen was previously the Chief Executive of St John Ambulance and prior to that held a range of senior roles in the civil service including as a Director General.

An advert in The Times reveals the NMC is searching still searching for an “inspirational” new permanent chief executive who will bring a “fresh approach” to the way it works for an “undisclosed” salary.

Putting people at the heart of what we do.

Earlier this year the Professional Standards Authority (PSA) published a report which criticised the way in which the NMC handled concerns about failings in care at Morecambe Bay.

The NMC boss has promised that they will start to take a more ‘person-centered’ approach to dealing with concerns. In the letter Ms Killen said; “Person centred care is something you’re all familiar with. As your regulator we recognise that we need to be more person centred. And that starts with how we treat people and how we listen to them. Over the next few months we’ll be introducing initiatives that will put people at the heart of what we do including the introduction of a brand new public support service.”

Killen writes “As nurses you deliver great care, often under a great deal of stress. Very occasionally things can go wrong. When they do, we know the way we deal with fitness to practise complaints can put a strain on the professionals involved and the people affected by what went wrong. We want to do things differently.

Our new approach to complaints focuses on reducing risk by encouraging openness and learning, not on punishing people for past mistakes. I’m confident this new approach will bring real benefits to the professions and the public alike.”

Developing the next generation.

Following the launch of the new educational standards for undergraduate nurses, the regulator has promised to ensure that the nurses and midwives of the future have the right skills and knowledge to deliver great care.

You can find out more about these new standards on the NMC website.

The right people registered at the right time.

The amount of nursing and midwifery vacancies in the NHS has skyrocketed in the few years and earlier this month the Royal College of Nursing warned that patient care could be jeopardised if this workforce shortage continued.

The regulator says it can’t fix all of the workforce challenges but it can ensure nurses and midwives have the right skills, adding; “It’s no secret that there are high numbers of vacancies in health and care services, which puts more pressure on you. As a regulator we can’t fix all the workforce challenges. But it is our job to make sure everyone with the right skills and knowledge – no matter where in the world they’re from – can register with us in the quickest and safest way. Which is why we’re looking at how we can make joining our register a smoother, speedier and more consistent process for those from outside the UK.”

Before finishing the letter with a welcome to the new nursing associates that are set to be joining the nursing and midwifery council register in January; “Some of you will have worked with trainees already and I’m sure you’ll have seen how committed they are to caring for patients and supporting you as registered nurses. You can find out more about this new role and our work on our website.”