NMC decides not to treat trainee nursing associates as supernumerary 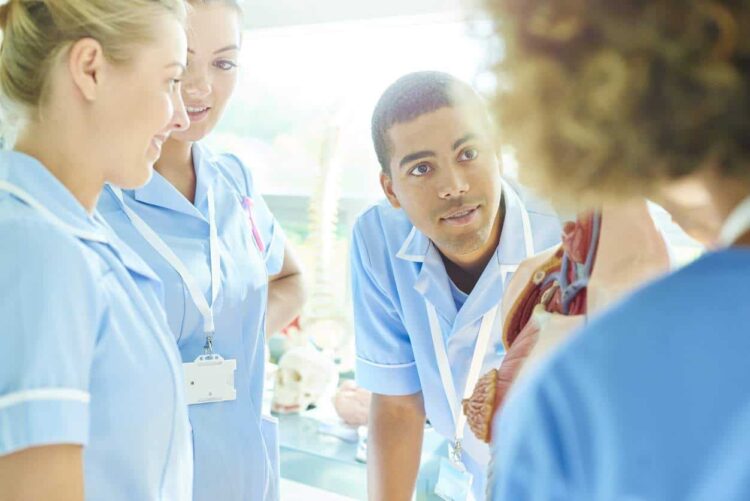 A decision by the Nursing and Midwifery Council means that trainee nursing associates will not be entitled to supernumerary status.

The Nursing and Midwifery Council (NMC) has approved controversial proposals for an alternative approach to nursing associate training, which moves away from the traditional supernumerary status that is used for undergraduate nurses.

Danny Mortimer, chief executive of NHS Employers said: “We welcome today’s announcement from the Nursing and Midwifery Council. We believe this is a very positive step that will enable the service to provide meaningful education for trainee nursing associates, and in turn, support the delivery of patient care of the highest standards of quality and safety.

“Many employers are enthusiastic about this new role and we believe the decisions announced today by the NMC will support the service to further scale up the development and deployment of nursing associates.”

At today’s council meeting the NMC also formally ratified the standards of proficiency for nursing associates and a range of other tools for regulating these new roles. View the council papers.

Geraldine Walters, director of education and standards at the NMC said: “We know just how important it is that students who are training ‘on the job’ have time away from their everyday duties to learn. We’re confident that the plans we’ve outlined today will not only support students to learn and keep patients safe but also work for employers too.”

The RCN has ‘significant’ concerns.

The Royal College of Nursing has said however that it is concerned about the change.