A nurse from Manchester has been elected to lead the Royal College of Nursing's ruling council. 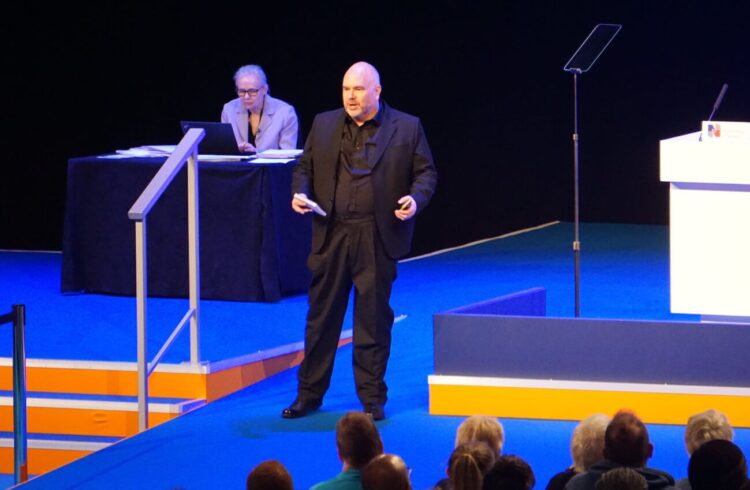 He has over 25 years’ experience in hospital and community care.

A nurse from Manchester has been elected to lead the Royal College of Nursing‘s ruling council.

Dave Dawes is a nurse with over 25 years’ experience in hospital and community care in both the NHS and in the independent sector.

Mr. Dawes has been an accredited RCN steward since 1992 and has held the position of Honorary Treasurer for the union for numerous years.

Announcing his appointment yesterday on social media, Mr. Dawes said; “Today I had the incredible honour of being elected as the new Chair of Council for the Royal College of Nursing.

“I wanted to thank everyone for all their best wishes and kind words of support. I will be working really hard to live up to the trust and faith that have been placed in me.”

His appointment comes amid a period of unrest for the union.

Earlier this month his predecessor unexpectedly resigned amid complaints the union mishandled an alleged breach of rules during the recent presidential elections.

Mr. Dawes faces significant challenges in the first part of his tenure after members yesterday submitted a petition calling for an extraordinary general meeting (EGM) to review governance structures within the union.

A new deputy chair is expected to be appointed in the coming days.