Three nurses and two healthcare assistants will appear in front of a judge later this month. 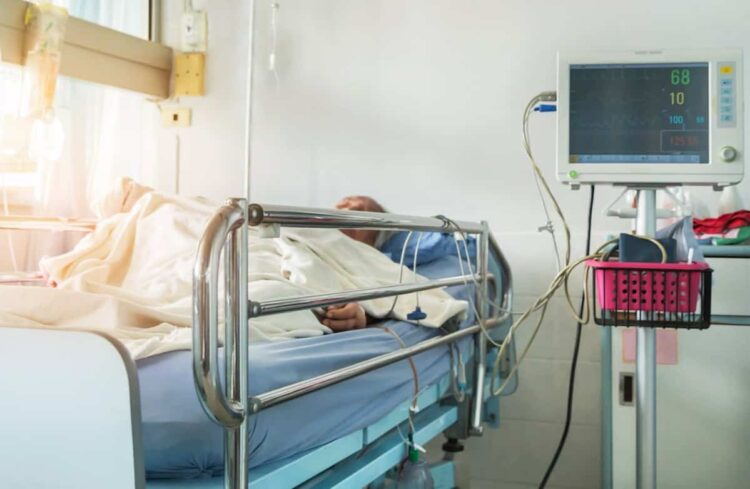 Blackpool Teaching Hospitals raised concerns over the treatment of its patients.

Five nursing staff have been charged amid a probe into the “unlawful sedation and ill treatment” of stroke patients at Blackpool Victoria Hospital.

Three nurses and two healthcare assistants will appear in front of a judge later this month for alleged offences between August 2014 and November 2018.

According to Police, they are investigating a range of allegations, including unlawful sedation of patients, the ill-treatment of patients and the theft and subsequent supply of medication.

The investigation was launched after Blackpool Teaching Hospitals NHS Foundation Trust raised concerns over the treatment of its patients.

Neglect, theft and perverting the course of justice.

Nurse Catherine Hudson has been charged with seven offences of a care worker ill-treating/wilfully neglecting an individual, eight offences of conspiring to steal from employer, one offence of theft by employee, and one offence of perverting the course of justice.

The Nursing and Midwifery Council (NMC) register reveals that while Ms Hudson has been suspended from practising, Mr Pover is currently able to continue to practice under restrictions.

NMC chief executive and registrar Andrea Sutcliffe says it plans to “urgently” consider the matter given recent developments in the case.

Everyone should be safe in hospital.

Detective chief inspector Jill Johnston, who is leading the inquiry, said: “This is a complex investigation into allegations of unlawful sedation and ill treatment of patients on the stroke unit at Blackpool over a number of years.

“The safety of patients and the public remains our absolute priority and this inquiry has investigated the care provided to often elderly and vulnerable people.

“Everyone should be safe in hospital, to receive the care they require and be treated with dignity and respect.”

Anyone with information has been urged to contact the investigation team online or by calling 101.