The news comes following numerous and repeated commitments from the union for improved transparency and accountability to members.

The Royal College of Nursing (RCN) has been accused of not being fully transparent with members following the departure of its former Chief Executive and General Secretary.

Earlier this year the RCN formally announced that its CEO and General Secretary would step down from the role following “a period of ill health”.

An extensive information release to NursingNotes by presently-suspended RCN Council Chair Dave Dawes alleges that prior to Dame Donna’s departure an independent investigation into her actions was commissioned by the College’s ruling Council.

The news comes following numerous and repeated commitments from the union for improved transparency and accountability to members.

Mr Dawes alleges that “On 18th June, the RCN General Secretary Dame Donna Kinnair was suspended by RCN Council members and an external investigation was commissioned”.

Following this, Mr Dawes explains that “RCN Council approved a settlement agreement” and subsequently a public statement explaining “that after a period of ill health Dame Donna Kinnair had taken a decision to step down as General Secretary.”

He went on to criticise the union’s actions highlighting; “At no stage were the suspension or either investigations communicated to the membership.”

Mr Dawes has consistently denied the claims made against him and says he was “pressured to resign as Chair of Council”.

He adds that his concerns about the union’s conduct and his treatment since his suspension have been sent to the Information Commissioner’s Office (ICO) and the Trade Union Certification Officer (TUCO).

Only last week it was revealed that the union has spent a massive £1.3 million in just the last five years on financial arrangements with ex-staff.

A spokesperson for the RCN responded to Mr Dawes’s accusations; “It was the then-Chair of RCN Council – currently suspended – who led and took the decisions surrounding the departure of the former chief executive.

“New executive and member leadership have since taken office. Both are determined to address standards that fall short of members’ expectations.

“The RCN has also announced the appointment of Bruce Carr QC to examine the culture and management of the organisation.”

The College is also currently investigating separate serious allegations of sexual harassment of members after it moved its annual Congress online-only. 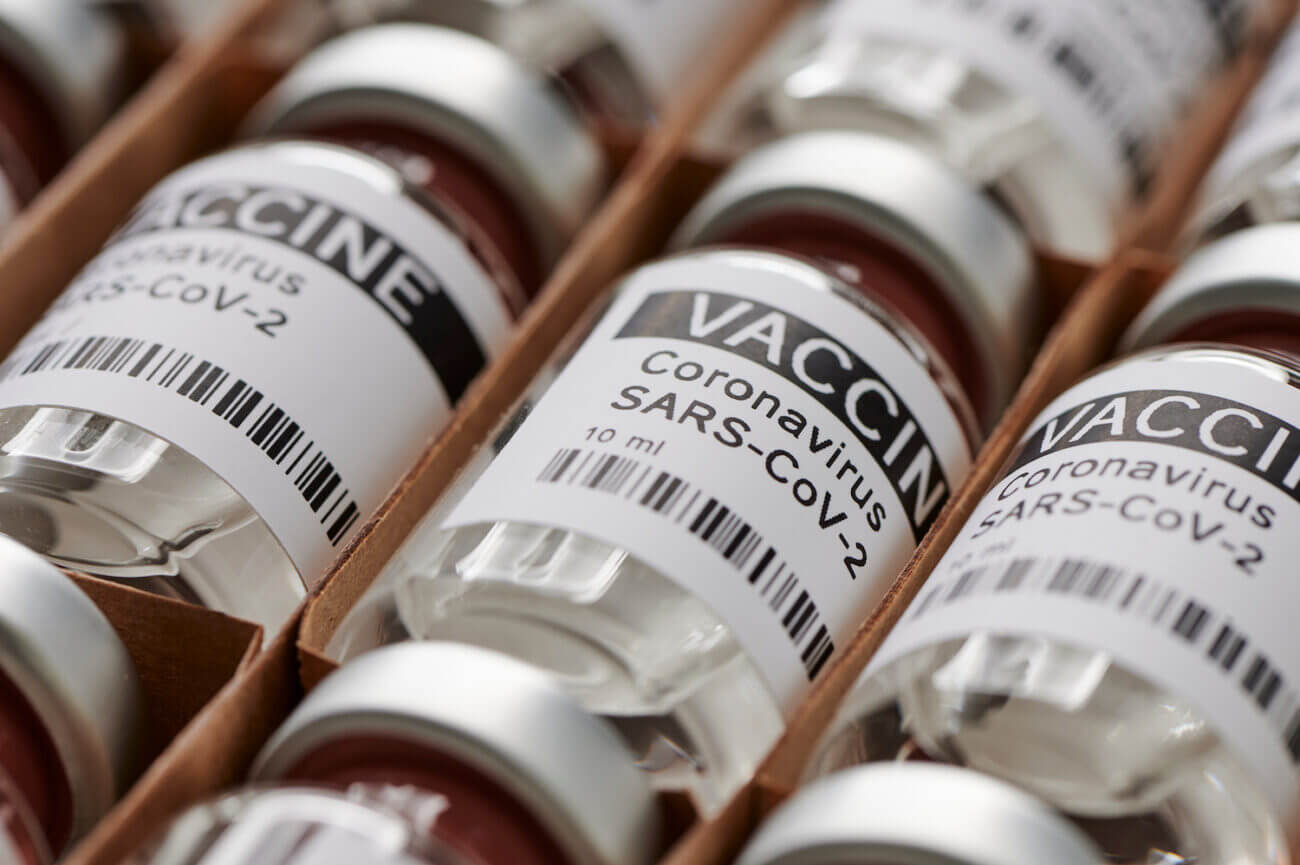 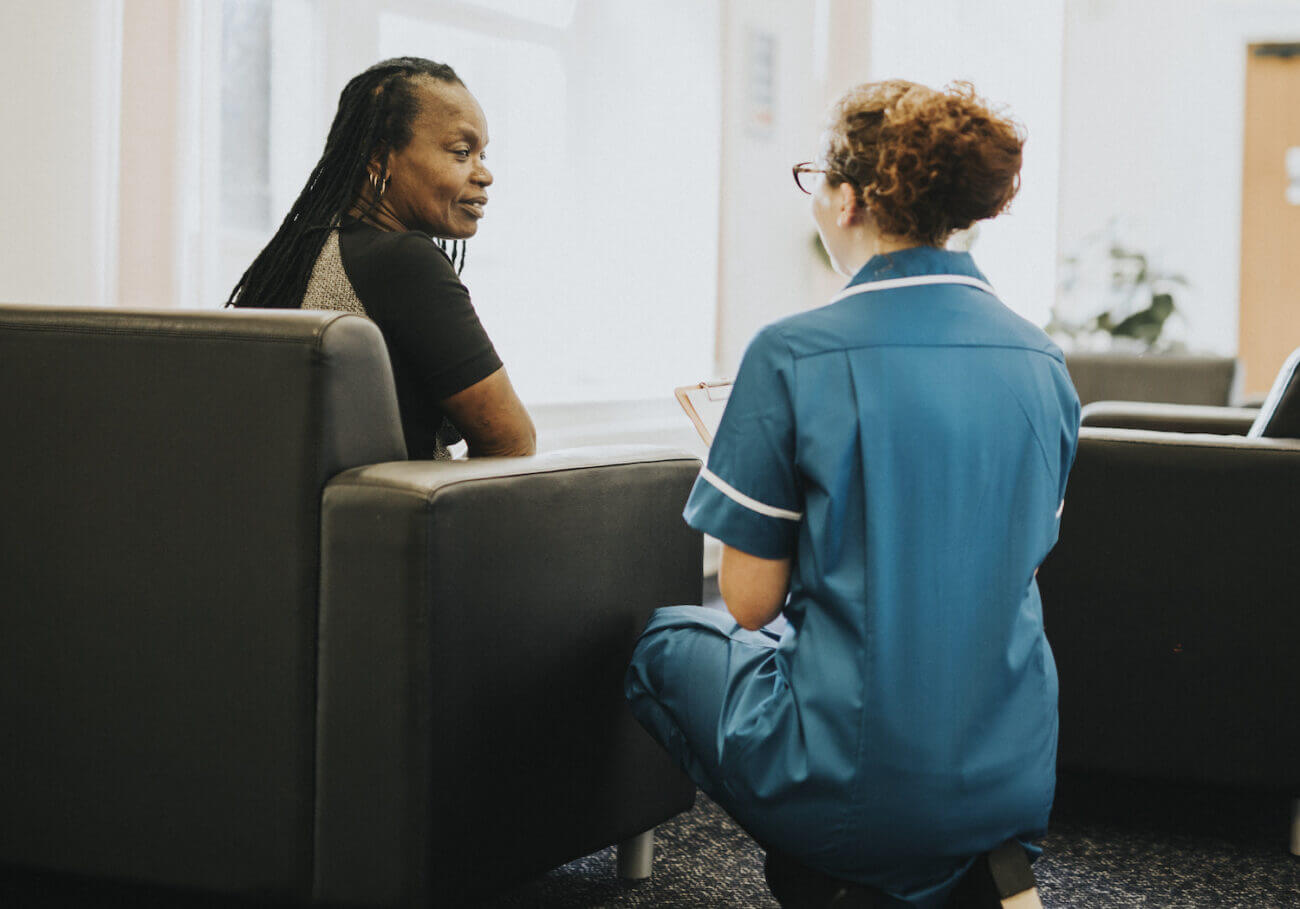