RCN to ask members about rejoining the International Council of Nurses

The consultation will take place from 30 October until the end of November 2020. 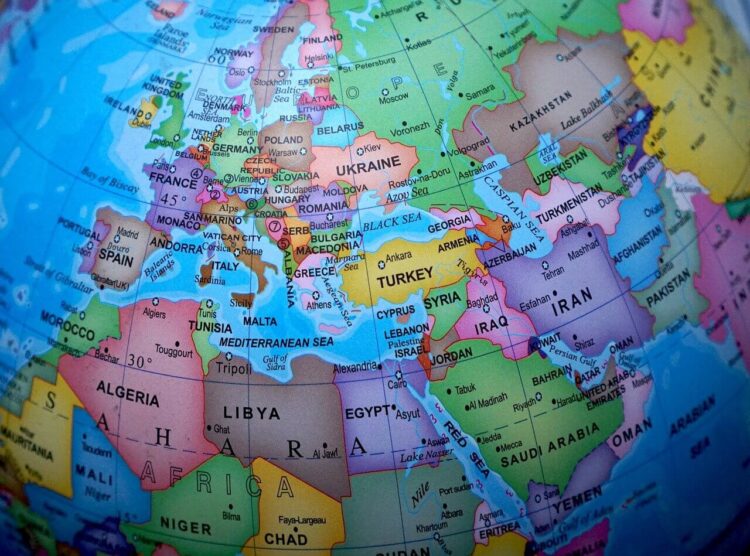 The Royal College of Nursing (RCN) has decided to seek the views of its members on if to rejoin the International Council of Nurses (ICN).

The International Council of Nurses (ICN) is a federation of more than 130 national nurses associations (NNAs), representing the more than 20 million nurses worldwide.

In 2013, RCN members voted to discontinue membership to the International Council of Nurses (ICN) amid spiring costs.

Prof Kath McCourt, Chair of RCN council at the time, told Congress during the 2013 vote that “we do not think we are receiving value for money” after costs spiraled to around £600,000 per year.

The College’s current Chair of Council, Dave Dawes, voted against leaving at the time.

Supporters of rejoining the ICN argue that by not being a member of the global organisation the voice of British nurses is not being heard on the international stage.

The consultation will take place from 30 October until the end of November 2020.

Professor Anne Marie Rafferty said: “As Chair of the International Committee I welcome the consultation, which fulfils our undertaking to engage members every step of the way in any decision-making process regarding our re-engagement with the ICN.”

The results of this survey will be shared with members, including elected representatives, to inform the committee and Council’s recommendation to members, for a final decision to be taken by members at the RCN Annual General Meeting in 2021.