The news comes amid unrest within the union's leadership after a formal complaint lead to the suspension of two Presidential elections over alleged rule violations. 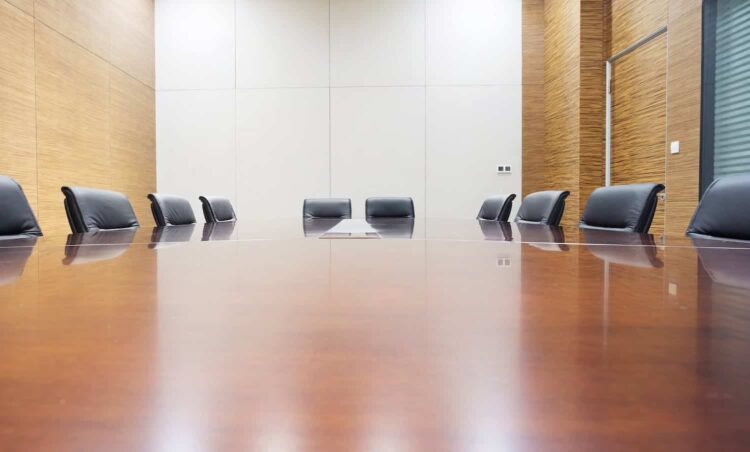 The vote could see the current Chair of Council ousted from their role.

The Royal College of Nursing‘s (RCN) ruling council is said to be preparing to hold a vote of no confidence over alleged election mishandling.

Multiple senior sources within the RCN told NursingNotes that had a letter calling for a vote of no confidence in the Council’s Chair had been sent to the union’s senior executive team and ruling council last night – ahead of a planned council meeting later today.

The vote of no confidence is expected to take place in the next few days and if successful will see the current Chair of Council ousted from their role.

The news comes amid unrest within the union’s leadership after a formal complaint lead to the suspension of two Presidential elections over alleged rule violations.

Within hours the union confirmed that both candidates had been disqualified from the election following the complaint which highlighted issues with “campaign tactics” and the “behaviours of individual candidates”.

The final decision by the returning officer to disqualify the two, as yet unnamed, Presidential candidates has been met with widespread and public criticism from both Council and members

Many have raised concerns over a lack of transparency in the decision-making process and a lack of appeal for those disqualified.

Nearly two years ago to the day at an Emergency General Meeting (EGM) members passed a vote of no confidence in the unions ruling council after claims the organisation misrepresented the most recent NHS pay deal.

NursingNotes approached the RCN but the union declined to comment.