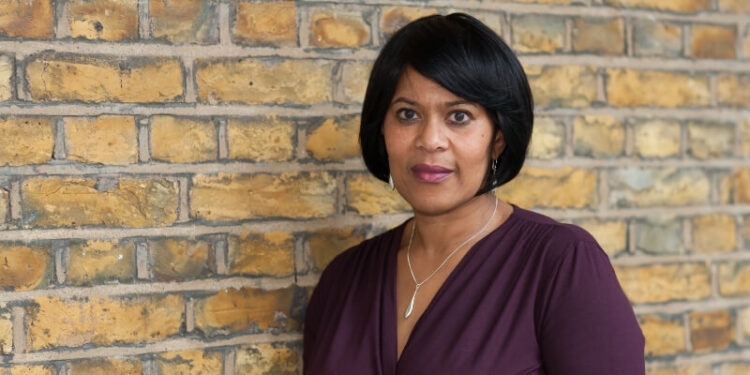 The news comes amid a summer of discontent for the union.

The Royal College of Nursing‘s (RCN) deputy president has resigned with immediate effect citing the “events during the summer”.

The news comes amid a summer of discontent for the union with the RCN’s chair of council resigning and an extraordinary general meeting (EGM) being called after two candidates for the presidential elections were disqualified for alleged rule violations.

Announcing her resignation, Yvonne Coghill CBE said: “It was a huge honour to have been elected by the membership to represent you as your deputy president and it is with great sadness that I step down from the role two months before my term comes to an end.

“This has been a difficult decision for me but one I believe I have had no choice but to make following events during the summer.

“This year has been difficult for all nurses and I have been so proud of how my profession has stepped up and supported people in our country, this is particularly true of our black, Asian and minority ethnic nurses, who have been disproportionately affected by the virus.

“The voice of nursing has never been louder, and I hope that those who follow me will ensure it continues to be heard.”

Tracey Budding is set to become RCN deputy president from 1 January 2021, following her successful election to the role earlier this month.

Ms. Coghill had previously been nominated to run for president of the College but it is unknown if she will run for election following today’s news.

RCN Chief Executive & General Secretary Dame Donna Kinnair responding to the news said; “I would like to thank Yvonne for her dedication during her time as our deputy president.

“Yvonne has been an outstanding ambassador not only for the RCN but also for all those involved in nursing, particularly those from BAME backgrounds. I wish her all the very best for the future.”