The event was originally scheduled to take place in Liverpool between September 18 and September 20. 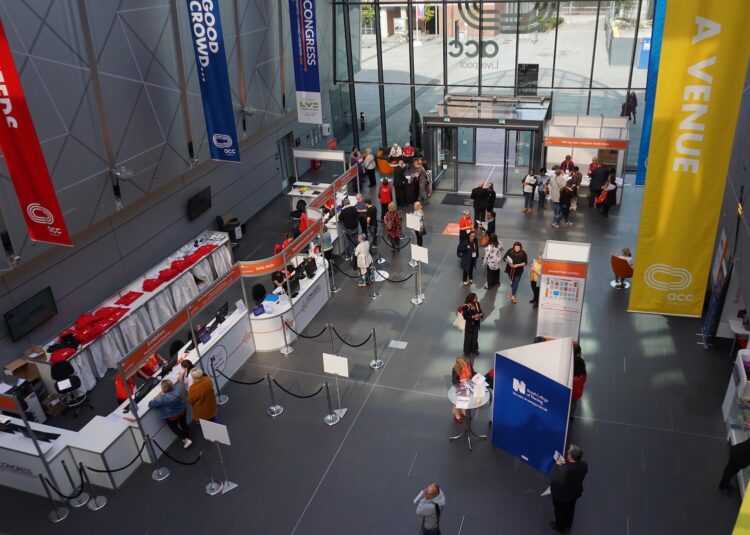 The union says the decision was taken to “protect” members.

The Royal College of Nursing (RCN) has divided opinion amongst the profession after moving its annual nursing Congress online-only.

The event was originally scheduled to take place in Liverpool between September 18 and September 20.

Last night, just weeks before the event the College’s ruling Council made a decision to cancel the in-person element of the event following “serious allegations of sexual harassment”.

The union says the decision was not taken lightly and was needed in order to “protect” members.

The extent of the allegations are currently unknown but given the College’s actions, they are assumed to be serious and credible.

The news has very much divided opinion on social media, while some have praised the unions quick decisive action, others have suggested the union is acting irrationally.

One seasoned male RCN member, who wished to remain anonymous, told NursingNotes that it is “unacceptable” that the union is tarring all male nurses with the same brush.

“Banning individual men who pose a risk [to the membership] is one thing, canceling an entire event based on the actions of one, maybe two people, is totally absurd and utterly unacceptable.

“Many have made plans to attend Congress on their own time and expense,” they added.

Before concluding; “I’ve been an RCN member for the past few decades and I have never seen, or even heard, of any man acting inappropriately sexually towards a woman.

A recent Nursing Times investigation highlighting that as many as 60% of nurses have been subject to this behaviour with some stating that it is so normalised, that it makes them feel afraid but that “no one cares about it”

In contrast, the College’s feminist network welcomed the news, a statement on their website reads; The Feminist Network stands in solidarity with council and the college in their decision to protect and safeguard members’ safety and wellbeing.

“It is not easy to make a report and we call upon the college to make this as safe and easy as possible for all victims.

The views expressed in this article do not represent those of NursingNotes. We encourage anyone who has experienced sexual assault or harassment to report it and seek support.