Paul Watson has resigned from his role as Chair of the RCN's Yorkshire and The Humber Board. 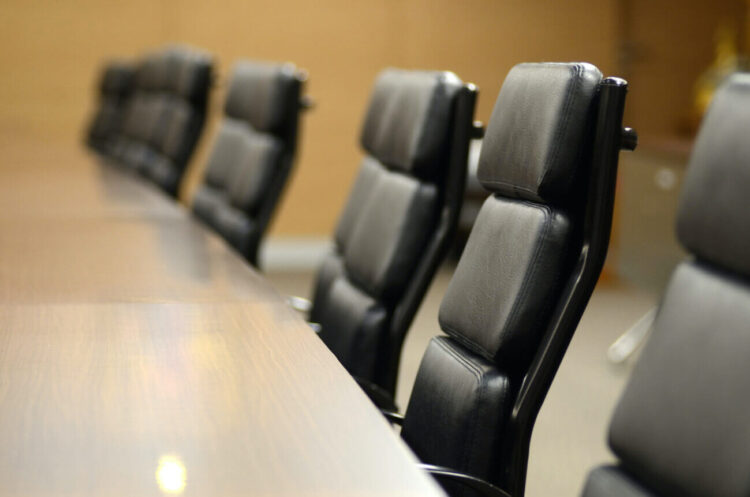 The union has been blasted over “endless reviews which tell us largely what we already know”.

A senior nurse and much-respected member of the Royal College of Nursing (RCN) has called on the unions ruling Council to “stand aside” so it can “regain credibility”.

In an email sent to the union’s Chief Executive Chair of Council, Paul Watson, Chair of the RCN’s Yorkshire and The Humber Board, announces his resignation and blasts the union over “endless reviews which tell us largely what we already know”.

Mr. Watson writes; “I have given notice of my intention to stand down from this position at the end of next month so that I feel able to speak out freely, knowing this does not pose a conflict of interest in holding a position of authority within this organisations governance structure.”

“My reason for doing so is that I am deeply concerned about the corporate governance processes in the RCN and the apparent disarray RCN Council finds itself in.”

He points out that Council has had three chairs in just two years following “the fiasco of a poorly negotiated pay deal” and subsequent “chaos” of the recent presidential elections.

Mr. Watson criticises the union for not fully embracing the recommendations of independent reports into the union’s governance processes.

He continues; “I believe that as elected members that the role of Council is to hold the executive team to account, ensure our governance processes are robust and adhered to, act as a critical friend and crucially ensure that members voices are both heard and acted upon.”

“I am now led to believe that Jane Clark Lead for governance (and interestingly, the returning officer for elections) will be leaving the RCN as she has “agreed with Donna to leave by the end of this year.””

“Those of us in governance roles have not been aware of this nor the implications of such decisions. I am sure that by now you have both had sight of the document (reported in the nursing media) Happy Days – on reading this it is clear that this has either been seen by all or some council members and has been leaked.

“Given the above, I believe the only action left to Council in order for the RCN to cleanse itself from the core, and allow the RCN to heal and move on, is for every elected member to stand down and allow lock stock and barrel change that is in the best interests of both the organisation and its members.

“I implore Council to hold a mirror up to its own face, to act in the best interests of its members, to stop commissioning endless reviews that have little or no real meaning for those members who are not activists.

Mr. Watson concludes his emotive letter with a plea to the union’s Council; “Our CEO and Chief Exec must ensure that Council are reminded that every single penny this organisation spends is a pound paid in subscriptions and that endless reviews which tell us largely what we already know, are a wasteful use of our funds.

“I believe that the membership at large has every confidence in the Chief Exec and that it is evident that in the postholder there is the will and desire to move the organisation on. I do not believe that this can be achieved given the lack of consistent and cohesive strategic direction set by the current council

“The stewardship of the current council is in complete disarray – it is apparent that it lacks any cohesion with decisions made and then reversed, as they are made to protect current council members rather than in the best interests of the members they are elected to serve.