Concerns over waiting times, NHS staff shortages and inadequate funding are the top three reasons for being dissatisfied with the NHS. 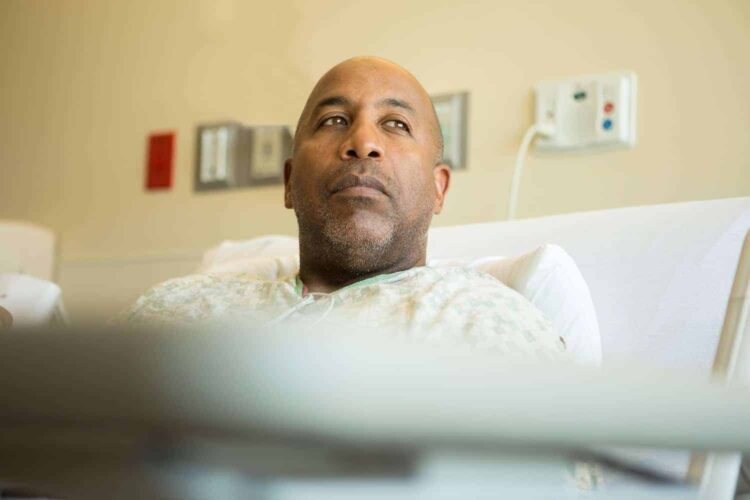 Public satisfaction with the NHS has fallen to its lowest level since 2007.

Public satisfaction with the NHS has fallen to its lowest level since 2007, according to an analysis of the 2018 British Social Attitudes (BSA) survey published today by The King’s Fund and the Nuffield Trust.

The survey carried out by the National Centre for Social Research (NatCen), found a sharp drop in public satisfaction levels since 2017 despite Prime Minister Theresa May’s promise of a £20bn long-term funding boost for the health service.

The founding principle that the NHS is free at the point of use remains one of the primary reasons people are satisfied with the NHS.

Ruth Robertson, Senior Fellow at The King’s Fund said: “Despite the outpouring of public affection around the NHS’s 70th birthday and the Prime Minister’s “gift” of a funding boost, public satisfaction with how the NHS is run now stands at its lowest level in over a decade. In the short term at least, the promise of more money doesn’t appear to buy satisfaction.

“The public identified long-standing issues such as staff shortages and waiting times amongst the main reasons for their dissatisfaction and cash alone will not solve these.”

Professor John Appleby, Director of Research and Chief Economist at The Nuffield Trust, said: “Satisfaction with general practice – historically the service people were most satisfied with – has been falling for the past decade and is now at its lowest since the BSA survey began over 30 years ago. This may reflect continued strain on general practice, with mounting workloads and staff shortages and the evidence shows that people are finding it harder to get appointments than before. The NHS long-term plan expects even more of general practice – these problems will need to be addressed quickly if that vision is to be made possible.”