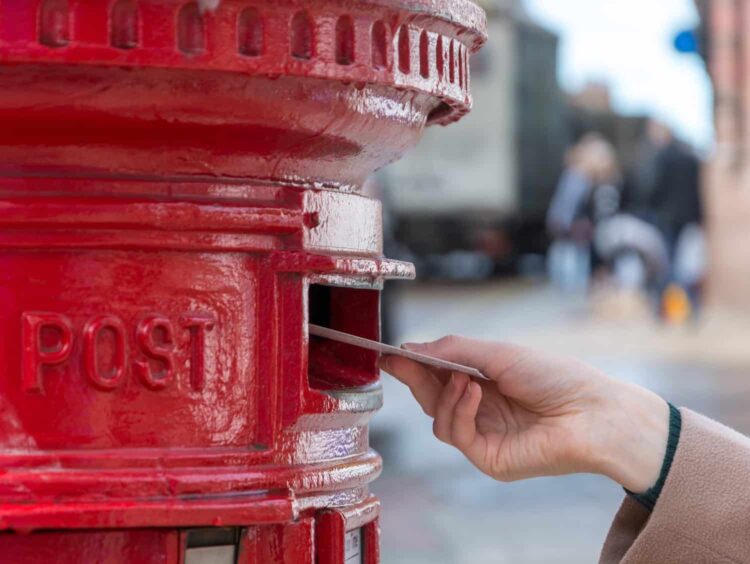 Around 1,500 members in the London and Yorkshire and the Humber regions have been sent the wrong ballot papers.

The Royal College of Nursing (RCN) has issued an apology after around 1,500 members in the London and Yorkshire and the Humber regions were sent incorrect ballot papers for the colleges’ Council elections.

According to the unions’ website, the ruling Council provides leadership and direction for the organisation, ensures it has a clear vision and strategic plan, acts as a guardian of the unions’ assets and holds management to account.

Electoral Reform Service (ERS), the independent company the paid to oversee the election, has confirmed an investigation is underway.

A ‘miscarriage of democracy’.

Anthony Johnson, a Health Visitor and RCN Member, said in an email to Sue Warner, the current Chair of Council, that the mistake is a serious “miscarriage of democracy”.

He added; “As a ‘democratic’ organisation we currently have a situation where two regions have had inequality built into their democratic mandates. It is not acceptable for members in my region to have less of a say in their council member than there is in any other.”

Members who believe they have received the incorrect ballot paper have been advised to email the RCN at [email protected] with their name, membership number and the serial number of the paper for a replacement.

The mistake comes only a year after the union was accused of “misrepresenting” the NHS pay deal to its members.

A Royal College of Nursing spokesperson confirmed the mistake and said: “ERS, the independent scrutineer, overseeing the printing and distribution of the Council elections for the College, have advised us that a small number of members have received the wrong ballot papers for the elections.

“ERS will then arrange for the correct ballot paper to be posted to them at the beginning of next week.”

Members of the union have until the 30th of September to return their ballot paper.