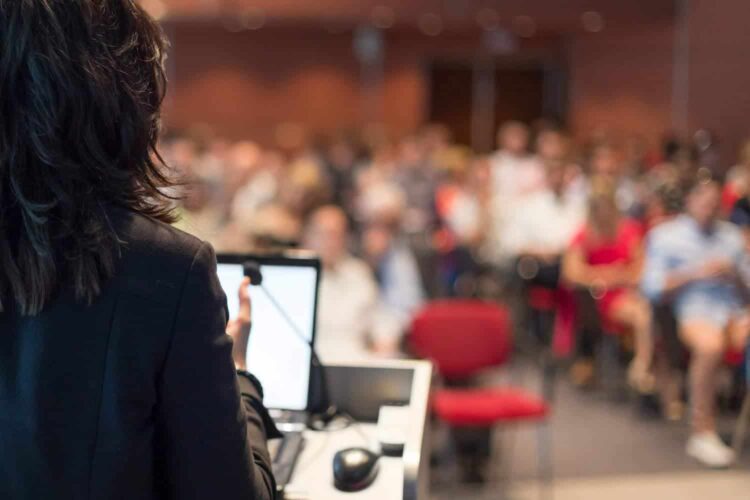 The RCN General Secretary will speak at the Conservative Party Conference in a bid to ‘fix health and social care’.

The Royal College of Nursing (RCN) has launched a debate about how Britain’s two biggest political parties can fix health and social care without losing the next election.

How Do You Fix Health and Social Care Without Losing the Election?

The discussion, aptly named,  ‘How Do You Fix Health and Social Care Without Losing the Election?‘ will discuss how to place the health and social care system on a firm financial footing, whether or not revenue-raising solutions are a vote winner and if it is possible to find a cross-party solution to the problem.

Similar questions were put to, Labour backbencher Sandy Martin MP, at the Labour Party conference at a fringe panel event in Birmingham earlier today. Both events will be chaired by Nick Davies, Programme Director at the Institute for Government, and arranged as both parties look for vote-winning policies for their next manifestos.

In 2017, Theresa May was invited to speak at RCN Congress but declined the invitation.

Action is needed in the heart of Government.

Dame Donna Kinnair said: “Three out of four people think that there are not enough nurses to care safely for patients in the NHS. More than a quarter are worried that as a result, their loved ones might not get the care they require when they most need it. Investing in nursing is investing in patients.

“We believe action is needed at the very centre of Government to ensure that there are enough nurses available, in the right place, at the right time and with the right skills. This isn’t happening at the moment and we believe legislation is the only way to secure this.

“Wales has led the way, enshrining safe staffing levels in law and Scotland has followed suit, with legislation being debated by members of the Scottish parliament. We now need the same in England.

“What is perhaps even more pressing than funding for the NHS is delivering a sustainable funding model for social care. Our members are calling for cross-party collaboration to deliver a sustainable, long-term funding solution.”