The unions' Council and Executive Team plan to write to the Prime Minister to clarify these "inaccuracies". 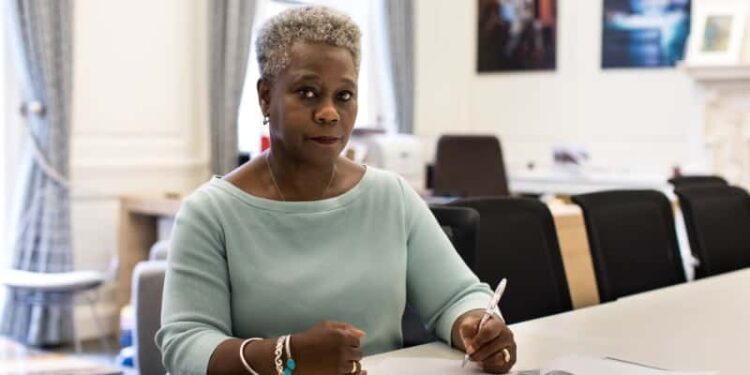 The Royal College of Nursing (RCN) has condemned recent comments made by the Secretary of State for Health and Social Care over nurse pay.

Earlier this week, during a daily Downing Street press briefing, Matt Hancock told the public that although nursing was a “highly skilled profession and deserves decent pay” staff had recently received a “very significant” pay rise.

Subsequently, thousands of angry healthcare workers took to social media to correct Mr. Hancock after the majority of NHS staff saw a pre-tax rise of just 7% over three years.

In an email to members yesterday the RCN said; “If you watched the UK government’s press conference on Friday, you may have been as shocked as us to hear nurses have just received a big pay rise.

“The majority of nursing staff will not recognise the 15% figure quoted by the UK Secretary of State for Health and Care.

“Discussing pay without the context of real numbers, combined with a suggestion of a pay freeze, is totally out of step with the needs of nursing and what the public supports.

“Any “fight for that fair reward”, as the Health Secretary said, must begin on the basis of facts.

“Your Council and Executive Team are working together to write to the Prime Minister and UK Secretary to clarify these inaccuracies.”

Nurses United UK, a grass-roots group of nursing activists, also commented; “Nurses are the most trusted professionals in the country and when we speak out the public knows it the truth.

“That’s why it’s disgraceful to see a Health Secretary who doesn’t know that our pay was cut by 20% since 2010 and didn’t even know how many frontline staff have died. Politicians won’t save us, getting organised to take this on will”