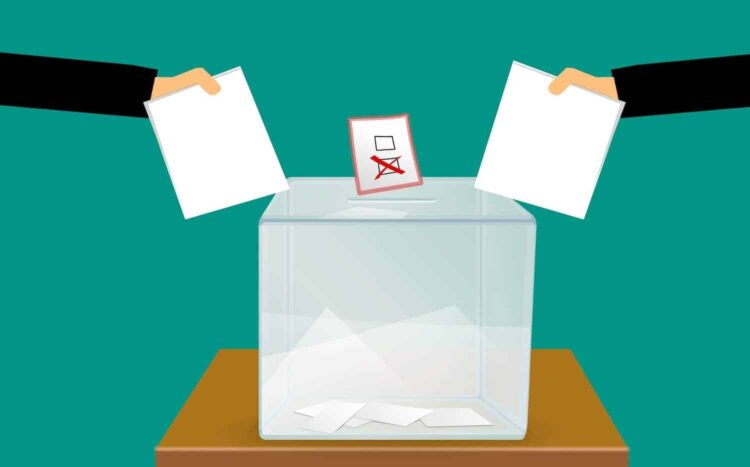 Thirteen members will take up seats on the RCN’s governing Council in January.

The Royal College of Nursing‘s (RCN) ruling Council provides leadership and direction for the organisation. It ensures that the RCN always has a clear vision and strategic plan, acts as a guardian of the RCN’s assets and holds management to account.

The full list of RCN Council members elected is:

Members are elected for four years with their term of office from 1 January 2020 until 31 December 2023.

The RCN President, Deputy President, Chair of RCN Congress and Student Member of Council also serve on the RCN’s governing body but these positions were not up for election in 2019.

RCN Chief Executive & General Secretary Dame Donna Kinnair said: “I congratulate our new members of Council and thank every candidate for the ideas and passion they demonstrated during the campaign.

“This four-year Council will bring further stability to our College. Council members will lead the organisation as we take our professional and trade union agenda forward.  We are proudly led by our members and the RCN is fortunate to have individuals of this calibre stepping forward for Council.

“Members who have given loyal service on Council have my personal gratitude as their terms come to an end.”