The ten-page report provides numerous recommendations to the College on how to improve their internal processes. 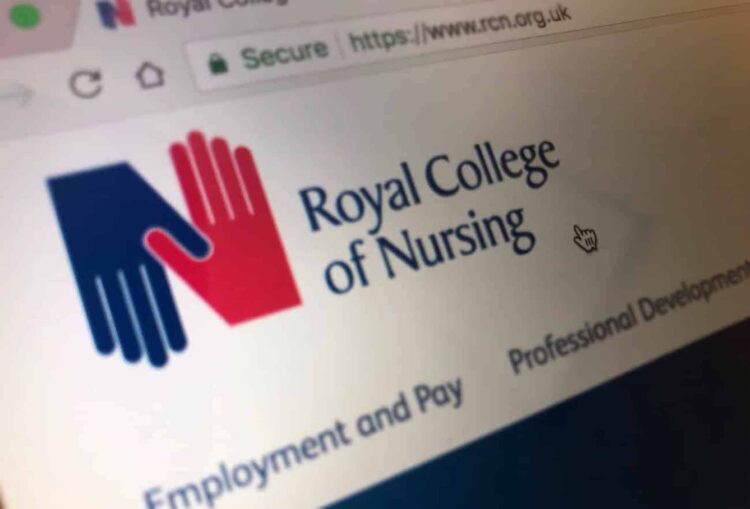 The independent report outlines what it conciders to be an “RCN resource”.

An independent investigation by an expert legal team has highlighted shortcomings in the Royal College of Nursing‘s (RCN) governance and election processes.

The investigation was triggered by an extraordinary general meeting (EGM) after Professor Anne Marie Rafferty CBE (incumbent) and Stuart McKenzie were both disqualified from the 2020 presidential elections for using RCN social media resources to reach out to voting members.

The ten-page report provides numerous recommendations to the College on how to improve their internal processes including the appointment of an external returning officer and a more concise election policy.

Simon Cheetham QC notes in his report that the current RCN election policy is “unnecessarily long and – in places – repetitive” and lacks clarity around the definition of what is deemed to be an “RCN resource”.

The report suggests that RCN publications, speaking events and official social media channels are “RCN resources” but recommends that a pragmatic and equialable approach to their use should be taken.

Exploring the lack of an appeals process, Mr Cheetham says that there “is no reason why there could not be a right of appeal”, but suggestion this should be handled by an independent external body.

Mr Cheetham goes on to suggest that the policy be rewritten and “reflect changes required by Covid or developments in social media”.

A previous iteration of the report suggested that if a more “consistent approach” had been taken, it may have led to the disqualification of other candidates.

The report concludes that while failing have occurred “there is a willingness [within the RCN] to make any necessary changes”.

Chair of RCN Council Dave Dawes commented on the findings; “As your elected representatives, RCN Council members are committed to ensuring our election processes are fair and fit for purpose.

“We have already taken forward many of the recommended changes following the initial report in November. These include amending campaign guidelines to allow greater use of social media platforms and delegating the responsibilities of the returning officer to an independent scrutineer.

“The RCN Governance Support Committee will now work on redefining the rules relating to the RCN elections policy, and this will be voted on by RCN Council ahead of the presidential election.”