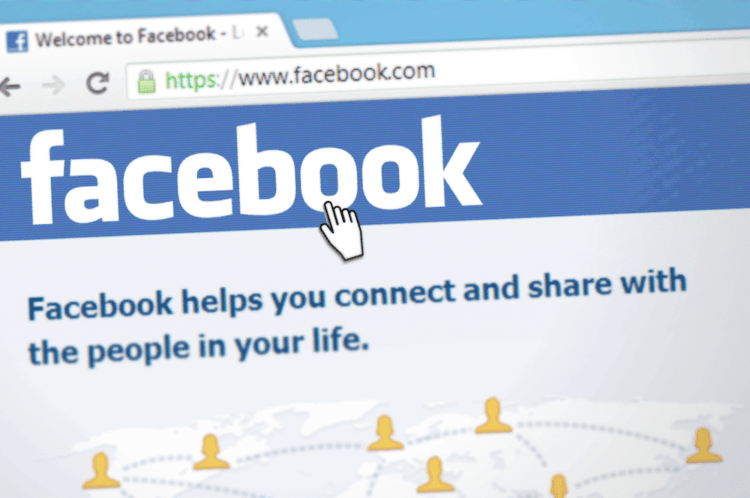 It is not yet known if any sensitive information was accessed.

The Royal College of Nursing‘s page on the social media site Facebook has been compromised since yesterday evening.

A preliminary investigation by NursingNotes reveals the unions’ social media profile was one of several other high-profile pages accessed by the unknown intruders.

Members were alerted to something unusually when the college shared a post titled “Your body is an empty canvas, that you are free to decorate!”, it contained a video of teenage girls undergoing various body piercings and even made reference to Kendall Jenner’s nipple piercing. 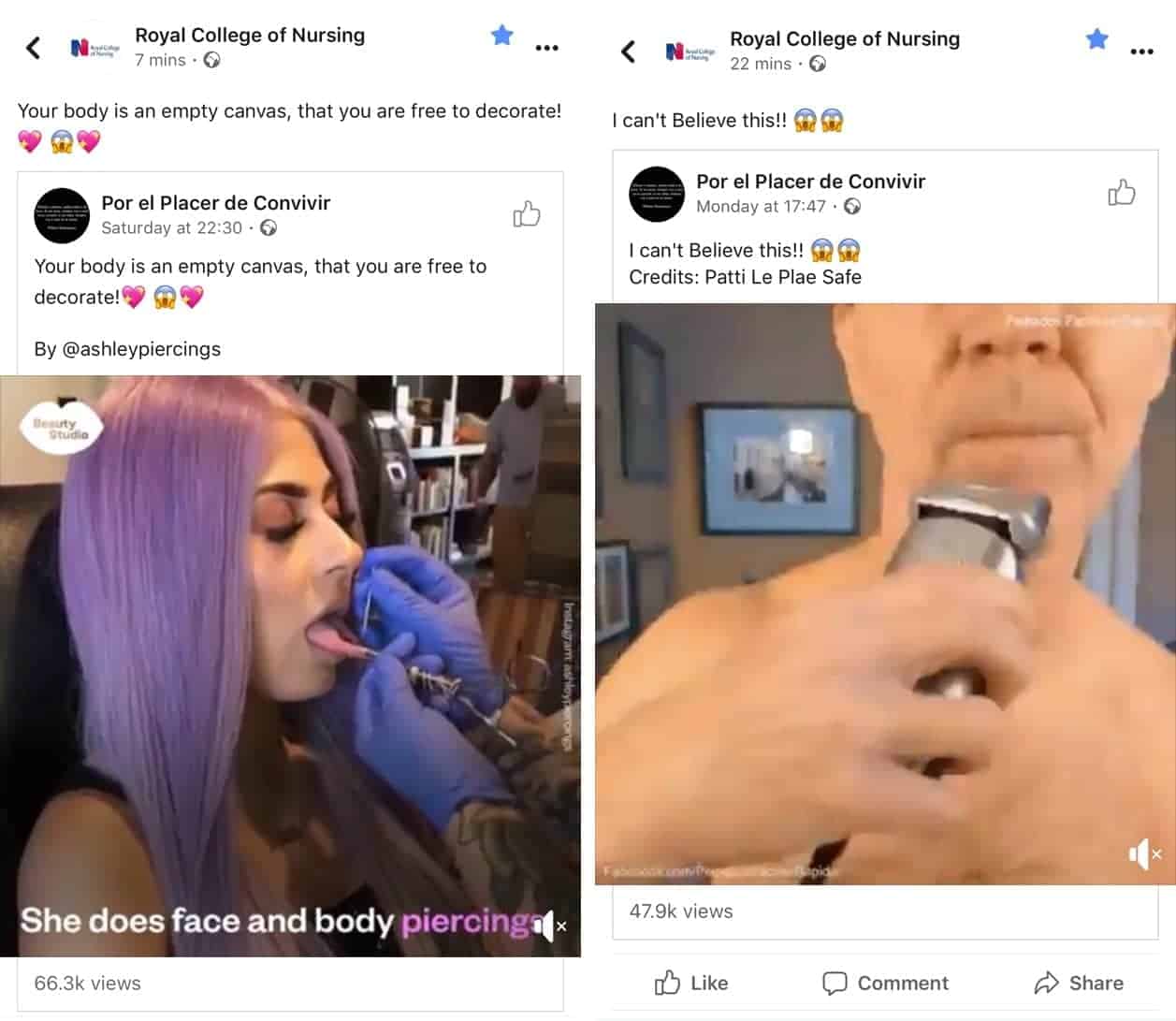 Confused by the content of the post, members began commenting to alert the union they had been ‘hacked’.

The out-of-character posts are being promptly deleted but new ones have continued to appear every few hours since.

It is not yet known if any sensitive information such as private messages or the demographic information of members was accessed during the intrusion.

Introduced last year, the EU’s General Data Protection Regulations (GDPR) mean the union must now undertake a full investigation into the breach and inform members if they believe any sensitive information was accessed.

Patricia Marquis, Interim Director for RCN England, commented on one of the suspicious posts; “there is a problem with the account which is being investigated”.

In a statement on social media, a spokesperson said; “We’re aware that you may have seen our page sharing videos that seem unusual and unrelated to our work over the past 12 hours. We are aware of this and we’re looking into what might be causing this.

“Thank you to members who have raised this issue with us on Facebook and by calling our Advice team.”

This post will be updated as more information becomes available.