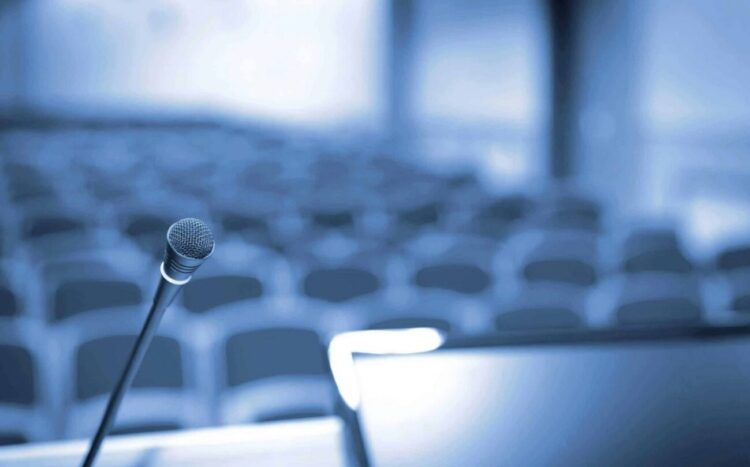 UCAS figures show a further drop in the number of student nurses.

The Royal College of Nursing is concerned by new figures from the university admissions service (UCAS) today revealing that the number of nursing students in England has fallen by more than 500 for the new academic year.

In 2015, ministers sold their reform of nurse student funding in England – the removal of the bursary – as a way to boost student places and increase the number of trainee nurses in England.

Lara Carmona, Associate Director Policy and Public Affairs at the Royal College of Nursing, said: “When there are tens of thousands of vacant nursing jobs, the Government’s own policy is driving down the number of trainees year after year. These figures are a harsh reminder for ministers of the need to properly address the staffing crisis that is putting safe and effective treatment patient care at risk.

“This piecemeal approach to policy-making is futile. We urgently need comprehensive workforce plans that should safeguard recruitment and retention and that responds to patients needs in each country. This should include incentives to attract more nursing students.

“The Government must bring forward legislation in England, building on law in Wales and the current draft bill in Scotland, that ensures accountability for safe staffing levels across health and care services.

“And where is the review of the impact that those 2015 reforms had? The Department of Health and Social Care promised this two years ago and it is high time it was published.”