Members are currently being consulted on if the union should rejoin the international organisation.

The RCN left the international organisation amid concerns over the ever-increasing cost.

Rejoining the International Council of Nurses (ICN) will cost the Royal College of Nursing (RCN) “around £500,000” per year.

The RCN left the organisation in 2013 following a vote at the College’s annual congress after concerns were raised over spiraling costs and governance processes.

In October 2017, ‘We Are Global Nurses’ started to lobby the RCN to rejoin the ICN.

The group argues that being a member of the global organisation allows the voice of UK nurses to be heard on a global stage and it allows nurses to share, learn from, and support international best practices.

ICN membership costs sit at around £1.65 (2 Swiss Francs) per member per year but since 2013 the organisation has now introduced a fee cap – meaning no single country would contribute more than 10% of the ICN’s membership income.

This means the total membership fee would be around £400,000 per year – rising as the organisation grows.

The additional internal costs to the union would be around £100,000 per year, confirmed a member of RCN Council.

The union also confirmed that this cost would not be passed onto members but come from existing operational budgets.

Now RCN members are currently being consulted on if the union should rejoin the international organisation.

Announcing the consultation earlier this year, RCN President Professor Dame Anne Marie Rafferty said: “Any decision to rejoin the ICN will be informed by the views and priorities of members.

“I would urge everyone to fill in the survey to make sure their voice is heard.” 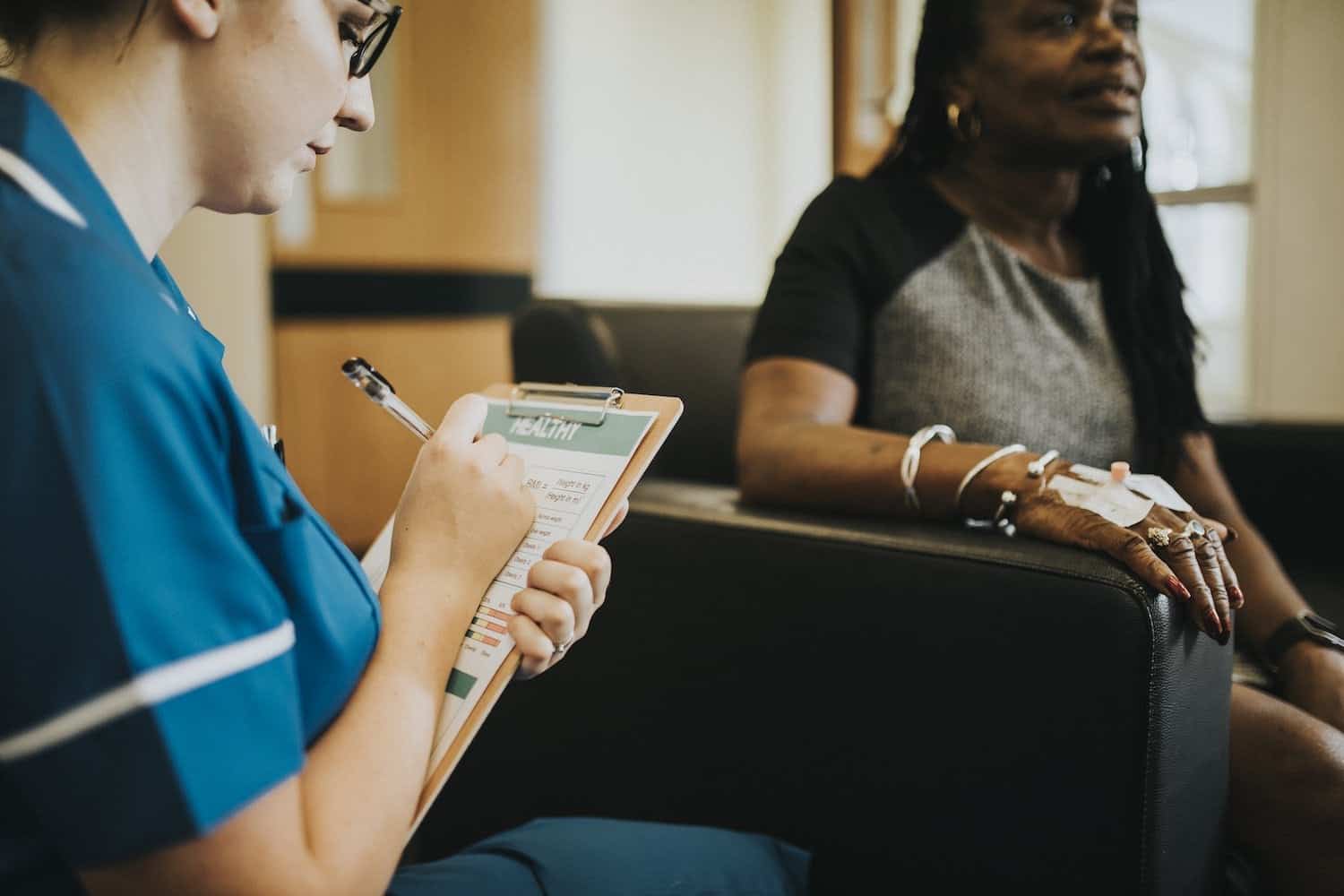